The Esports Integrity Commission (ESIC) has suspended seven Counter-Strike: Global Offensive (CS:GO) players from the Mountain Dew League (MDL) in Australia for 12 months each for betting on matches, with some betting on matches in which they played. 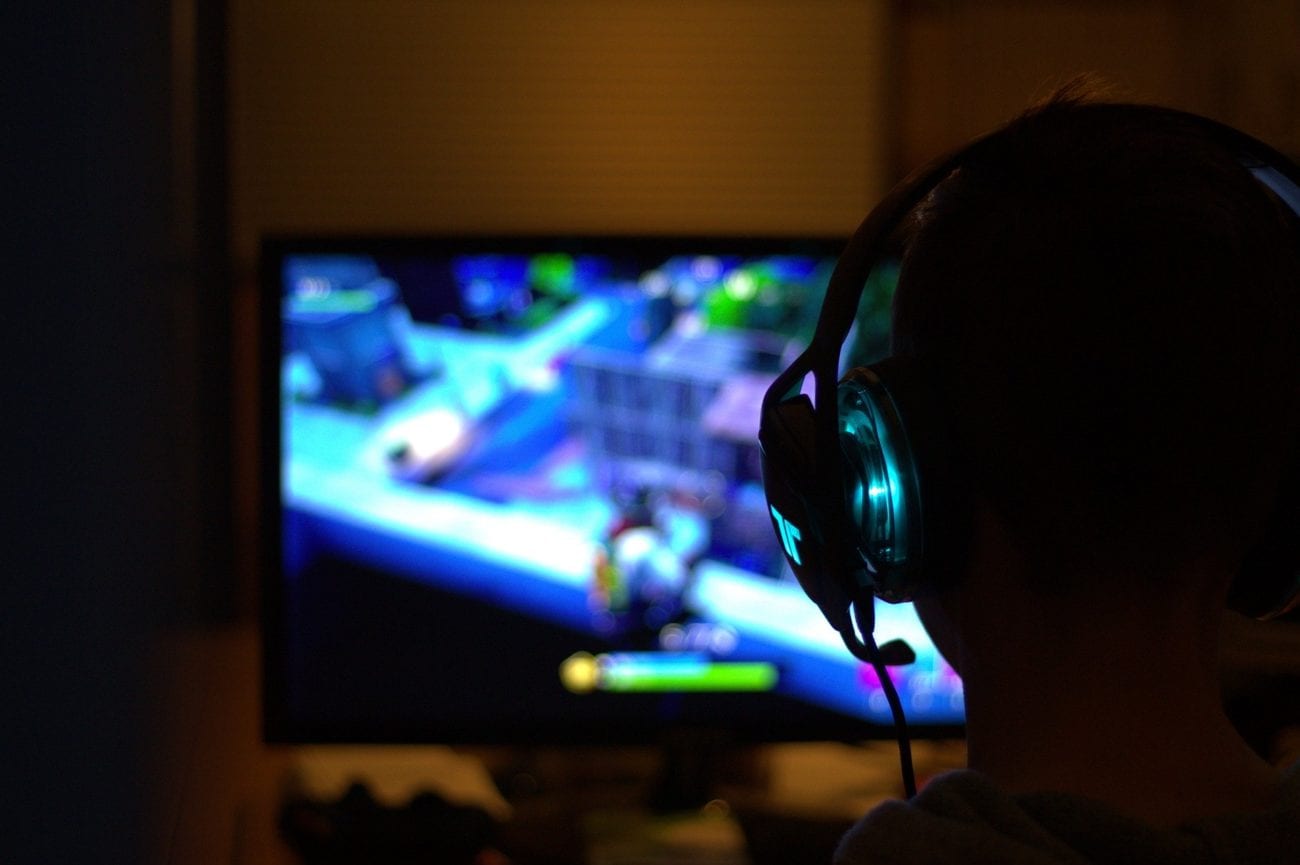 The seven players are Stephen “sjanastasi” Anastasi of Team Lakers, Daryl “Mayker” May of Ground Zero Gaming, Akram “akram” Smida and Corey “netik” Browne, who both player for Rooster.

Each of the players will be banned from all competitive CS:GO organised or promoted by members of ESIC, such as leading competition organisers ESL, DreamHack, WePlay and Blast.

ESIC did not reveal which players placed bets on their own matches and which placed bets on matches they were not involved in. Betting on any matches with a player’s own sport is a violation of article 2.2.1 of the ESIC Anti-Corruption Code.

ESIC added that several “associates of the offending parties” were also involved in betting on the offending players’ matches, with some of the associates’ bets mirroring those of the players. This would be a violation of article 2.2.2 of the code.

ESIC reminded professional esports players that players betting on events could be a major fraud and integrity risk for the sport.

“Without a unified understanding of the implications of inappropriate betting behaviour and observance of anti-corruption mechanisms, esports runs the risk of facilitating attractive fraud opportunities for bad actors,” it said. “Accordingly, it is important that professional players understand that breaches of ESIC’s Anti-Corruption Code are a serious concern.

“It is crucially important that professional players (at the very least) abstain from placing bets on the game in which they earn an income from in order to preserve the integrity of the esports landscape internationally and mitigate the potential for bad actors to take advantage of our sport.”

The integrity body also referred the matter to Australian law enforcement, which may take action itself.

ESIC is also looking into further anti-corruption breaches within the MDL in both Australia and North America, including potential instances of match-fixing.

It said the nature of a match-fixing probe made this process “significantly more complex” than looking into betting offences.

“ESIC will issue further updates in due course as we work with stakeholders to finalise our investigations and we appreciate the community’s patience whilst this happens,” it said.

In September, ESIC said it was nearing the end of this probe.