Sportradar reported 52.2% year-on-year rise in net profit for its 2021 financial year following a 38.6% increase in revenue. 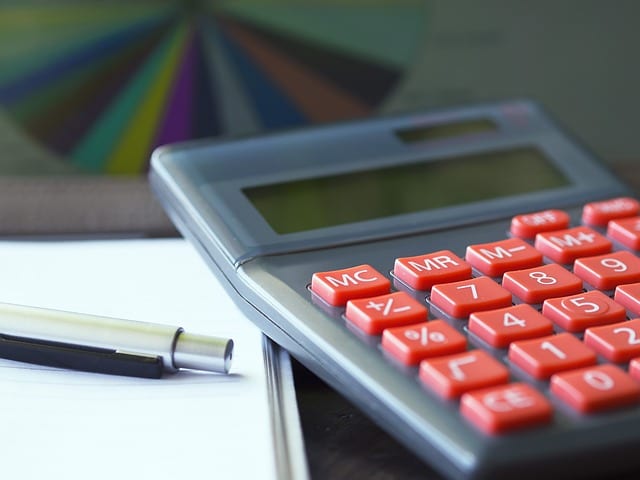 Breaking down its performance, Sportradar said its rest of world betting segment remained its primary source of revenue, with this area of the business generating €309.4m in revenue, up 31.5% on 2020.

Sportradar noted a number of key achievements during the year including the extension of multi-year partnerships with major sports organisations such as the National Hockey League, International Tennis Federation, German football’s Bundesliga and the National Basketball Association (NBA).

The wider agreement with the NBA led to the league being issued warrants to purchase 3% of the outstanding shares in Sportradar for $0.01 each.

In addition, Sportradar agreed new deals with the International Cricket Council and the Union of European Football Associations (Uefa).

Turning to expenses, spending was higher across a number of areas including personnel, purchased services and licences, other operating expenses, but such was the impact of revenue growth, adjusted earnings before interest, tax, depreciation and amortisation (EBITDA) climbed 32.6% to €102.0m.

However, Sportradar also noted €1.2m in remeasurement of defined benefit liability, after deferred tax expense, as well as €13.5m worth of foreign currency translation adjustment attributable to its owners.

Adjusted EBITDA for the quarter was 13.8% higher at €21.4m, but higher costs across certain areas of the business meant pre-tax profit declined by 66.4% to €4.5m.

However, after including €1.2m in remeasurement of defined benefit liability, after deferred tax expense, and €14.2 in foreign currency translation adjustment attributable to its owners, this left a net profit of €19.6m, which was 83.2% up from €10.4m in 2020.

“I am very pleased with our strong results, which illustrate how well we are delivering on our operational and growth plans. Importantly, we have good momentum going into our next fiscal year,” Sportradar chief executive Carsten Koerl said.

“We are continuing to invest in content, technology and people that will allow us to deliver profitable growth in line with our goals.

“We are particularly pleased about more than doubling our year-over-year revenues in the US, which continues its explosive sports betting growth story. Sportradar has been a leader in this market since 2014, and we’re now seeing the results of our early investment.

“We continue to see the enormous opportunity as sports betting becomes an increasingly integral part of the media entertainment fabric in the US.”