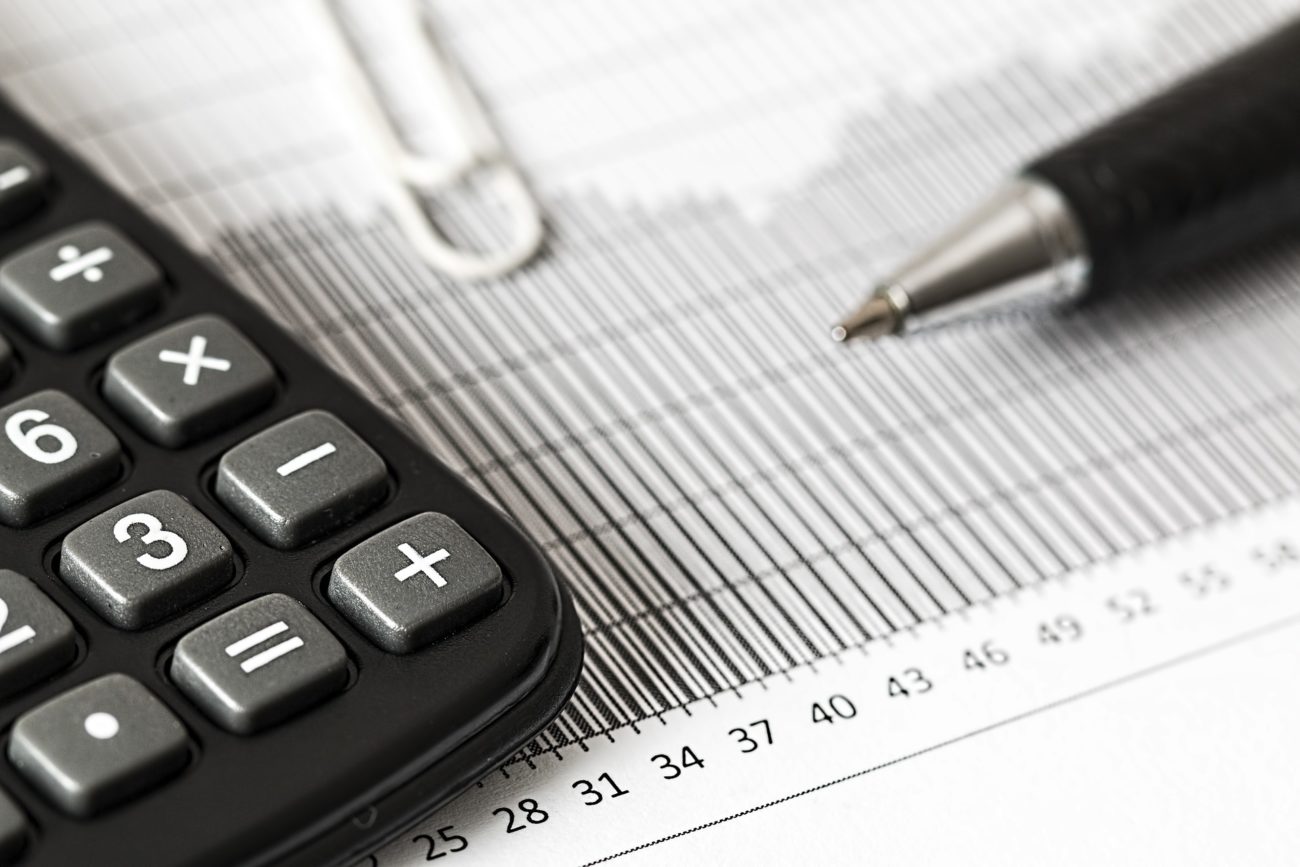 Total revenue for the six months to 31 December 2021 was $30.9m, up from $2.6m in the same period in the previous year as the group felt the impact of its acquisition of Bethard in July 2021.

Other major highlights during the period included the launch of the new Fiksukasino.com ‘pay-and-play’ casino brand in Finland, while the group also entered a partnership with Game Fund Partners to become part of its venture capital arm, and a planned $300m game fund.

Esports Entertainment completed the migration of its SportNation.com and Vie.bet online gaming sites to its own Idefix platform, while it also announced the launch of Omega, a new turnkey B2B solution under the ggCircuit brand that enables businesses to offer esports and other gaming options using an arcade model.

The business also grew its commercial presence by entering into partnerships with National Football League (NFL) franchises the Indianapolis Colts and the Tampa Bay Buccaneers.

In the period immediately after the half, the group received approval from the New Jersey Division of Gaming Enforcement to begin accepting bets in the state and has since rolled out its VIE.gg platform. In addition, Stuart Tilly was last month appointed chief operating officer.

Looking at spending during the first half, total operating expenses were $20.6m, more than double the $9.6m spent in the corresponding period in the previous year.

General and administrative costs were the main outgoing in H1 at $24.3m, while sales and marketing expenses reached $14.3m cost of revenue totalled $13.0m.

This meant adjusted earnings before interest, tax, depreciation and amortisation (EBITDA) came in at a loss of $11.1m, wider than the loss of $6.4m posted at the end of H1 2021.

The group received $5.5m in income tax benefit which meant, after also including the costs related to Series A cumulative redeemable convertible preferred stock this resulted in a net loss of $34.5m, wider than the $7.3m posted in the previous year.

“Our fiscal second quarter results reflect a variety of challenges largely outside of our control, which together drove our first quarter over quarter revenue decline in more than a year,” Esports Entertainment chief executive Grant Johnson said.

“First, a significant change in the Netherlands regulatory environment led us to make the strategic decision to exit the country’s igaming and online sports betting market at the start of the quarter.

“Second, our online sportsbook business in Europe experienced historically low hold which, while in-line with the broader European and US market, resulted in a material decline in sportsbook revenue.

“Third, the ongoing issues with the global pandemic and rise of the Omicron variant during the latter part of the quarter impacted our esports business, including the delay of our LANDuel launch and the opening of our Helix esports centre in California.

“Looking ahead, I believe our future is exceedingly bright as our newest products and the underlying strength of our European-based igaming and online sports betting business position us well to benefit from the organic growth potential inherent in our two targeted entertainment verticals, igaming and esports.”