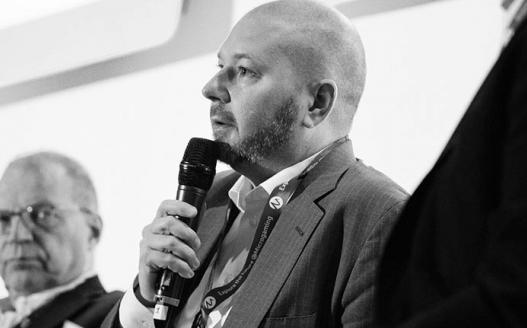 The company reported growth despite enduring a difficult fourth quarter. During this period client launches, including that of long-term partner (and former parent company) Kindred, were derailed by last-minute changes to licensing conditions, while other partners migrated away from Kambi’s technology.

Kambi’s US expansion continued at pace throughout 2021, with its technology in use in 18 states by year-end. During the year it supported Rush Street Interactive’s launch in Arizona, while its partner Penn National Gaming launched in several states such as Iowa, Louisiana and West Virginia. Churchill Downs Incorporated, another Kambi partner, also launched in the states of Maryland and New Jersey. In total, the supplier completed more than 60 online and on-property launches in 2021.

Outside of the US, it went live with partners including the Belgian National Lottery’s Scooore sportsbook and Dutch casino operator JVH. Outside of Europe, Kambi reached agreements with Racing and Wagering Western Australia and Bahamas-based operator Island Luck.

The year also saw Kambi move into the esports market through its acquisition of esports data and technology provider Abios, in a deal worth up to SEK270m (£22.6m/€26.4m/$31.1m).

The majority of fourth quarter GGR, 58%, came from the Americas. This was due to a busy US sporting calendar and market launches in US states such as Connecticut, Louisiana and Maryland.

European markets accounted for 40% of Q4 revenue, with 2% coming from the rest of the world.

“Q4 concluded a transformative year for Kambi and as we move into 2022, I am confident the business has never been better positioned for the future,” Kambi chief executive Kristian Nylén (pictured) said. “The prospect of further regulation and additional partner signings across the globe is positive and we are firmly established as the go-to provider for the global sports betting market.

“I look forward to building on our successes this year and beyond to the benefit of both our partners and shareholders alike.”

Kambi recently signed a new three-year agreement with Kindred Group which will see the supplier continue to provide its sportsbook technology until the end of 2026 – though its former parent is developing a proprietary sportsbook platform.

In January this year, Kambi has also continued its US expansion, going live with partners in New York and Louisiana.