Online gambling giant Flutter Entertainment has entered into a debt refinancing deal, intended to both reduce its interest repayments and increase the operator’s flexibility by offering increased liquidity. 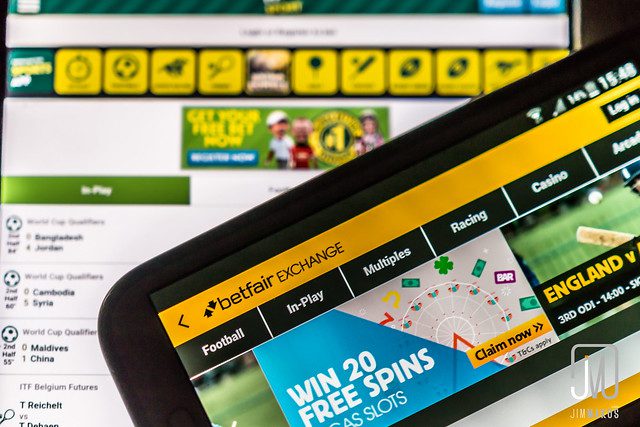 In the deal, Flutter will upsize its existing US dollar term loan B credit facility by $1.5bn (£1.10bn/€1.28bn), roughly doubling the size of the loan. The operator will then use most of the proceeds to immediately repay $1bn worth of senior unsecured notes, which carried 7% interest.

This will provide Flutter with an additional £250m worth of liquidity, which it says it intends to use for “general corporate purposes”.

The US dollar loan will also be repriced, to 225 basis points (2.25%) above the London Interbank Offered Rate (LIBOR). At current LIBOR levels, this would mean a rate of roughly 2.5%, down from the 3.72% rate Flutter was previously paying.

In addition, Flutter will reprice its Euro term loan B facility – worth €500m – setting a new price at the Euro Interbank Offered Rate (EURIBOR) plus 250 basis points, or 2.5% above EURIBOR. As Euribor is currently negative, this would mean a current rate of around 2.0%. The rate of the loan had previously been 3.75%.

Flutter had previously said during its 2020 financial report that it planned to refinance this loan at improved prices, as its board felt that the rates it was paying did not reflect its credit situation.

Flutter added that with the transaction, the average cost of its debts will fall from 4.2% to 2.5%. This means the business will reduce its annual interest costs by £50m.

Yesterday, Flutter’s rival Entain also announced refinancing of its own term loan B. This, it said, would not only allow for greater flexibility but may also be used to pursue merger and acquisition opportunities.

Last week, the operator announced that it would sell its affiliate arm – the Oddschecker Group, highlighted by odds comparison platform Oddschecker – to private equity group Bruin Capital in a £155m deal.

On the same day, Flutter also  Flutter also announced that Amy Howe would become chief executive of its US-facing FanDuel subsidiary, following Matt King’s decision to step down. It added that King’s departure may delay its plans to spin off the FanDuel business through an initial public offering (IPO),