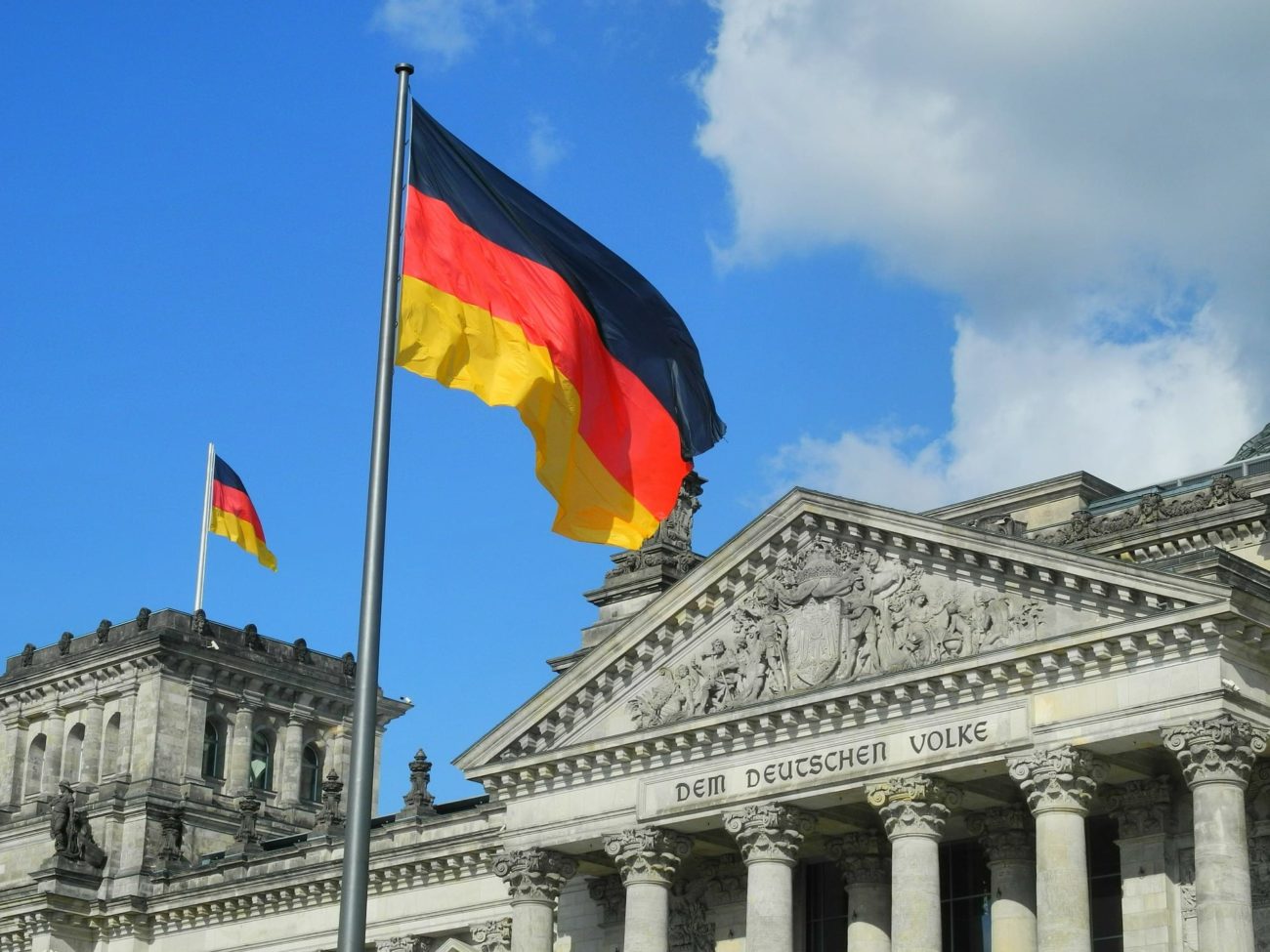 Around 400 police forces, including special forces and tax investigators, were involved in the large-scale raid near the French border, which Interior Minister Klaus Bouillon said was a blow against illegal gambling in the region.

Those arrested, according to the SR.de website, are under suspicion of commercial fraud and illegal gambling. The accused are said to have manipulated the software of gaming machines to distribute fewer winnings.

Documents, cell phones and gaming machines were seized in relation to the arrests. The police also confirmed to the SR.de website that a police officer was one of the suspects and had been detained prior to the raid.