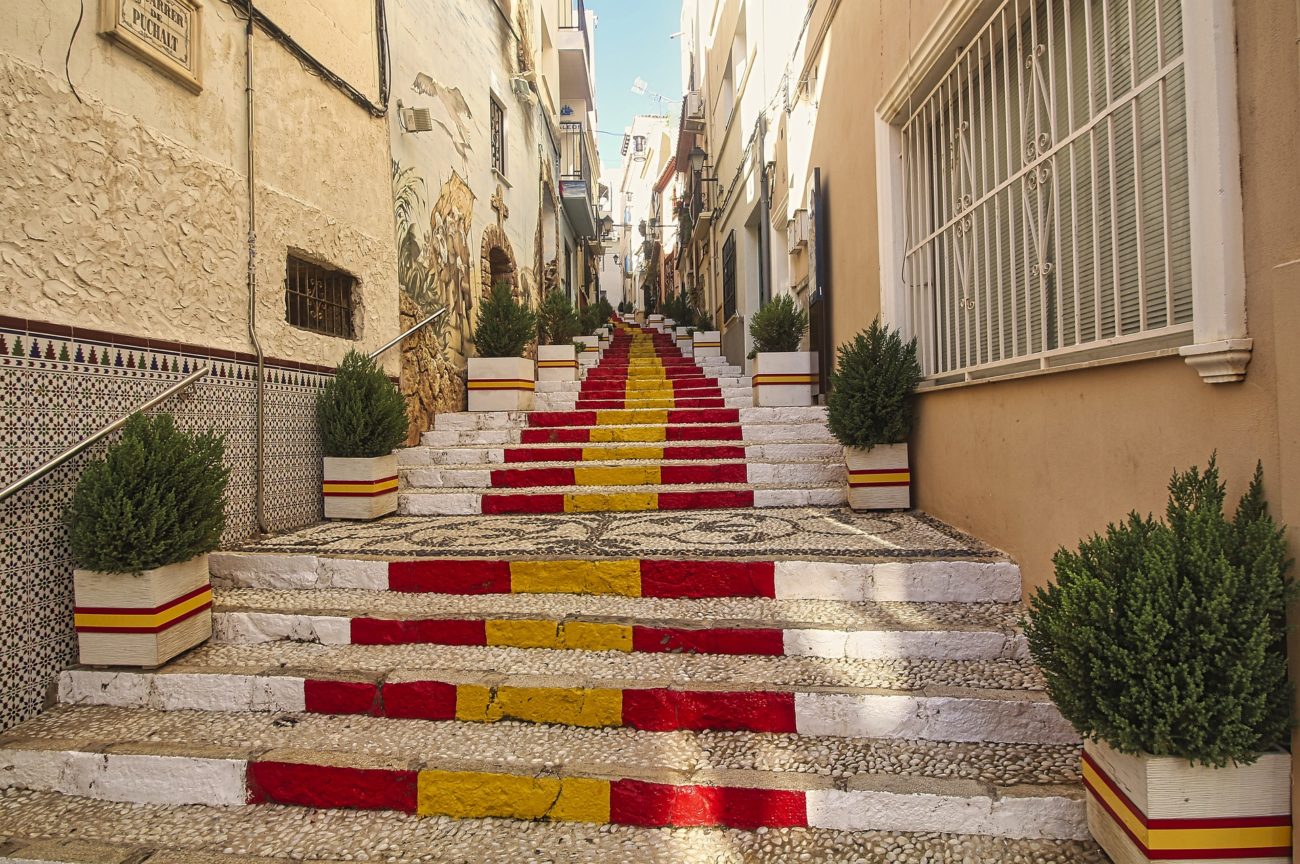 Last year, Spain introduced a series of tight restrictions on advertising gambling. In February, gambling advertising on radio and television was limited to between the hours of 1:00AM and 5:00AM. Additional restrictions on online and direct advertising were then put in place in April, initially on a temporary basis before being put in the permanent regulations put before the European Commission.

It was then announced in October that sports sponsorship by gambling operators must end at the conclusion of the 2020-21 season.

The rules came into force in November 2020, to significant opposition from JDigital and other industry groups. These opponents – which also included the European Gaming and Betting Association (EGBA) – argued the rules were not evidence-based, would have “dire consequences” for player protection, and that they treated state-run lotteries and private operators differently.

However, Minister of Consumer Affairs Alberto Garzón said he believed similar crackdowns on advertising would soon be the standard across Europe.

Now, both JDigital – an operator association whose members together make up 80% of the Spanish online market – and the AMI, which is a group of 80 national and regional media outlets, have officially raised appeals against the regulations in the Contentious Administrative Chamber of Spain’s Supreme Court.

In a statement on its appeal, JDigital focused on the “disproportionality” of the restrictions, which it said would “leave gambling consumers defenseless and unprotected” and may make the issue of problem gambling worse rather than better.

“The recently approved regulation is inconsistent with the reality of the online gambling sector in Spain, clearly disproportionate, and will not only be ineffective in solving the problems that the coalition government parties have been denouncing, without data, for years, but will most likely aggravate them, contributing to a growth of the illegal market not subject to supervision,” JDigital said.

In addition, it said advertising was a necessary tool to ensure players gambled with the legal market rather than unlicensed operators.

“We reiterate that the advertising of online gambling in Spain is, and has always been, the main tool provided to channel the legitimate demand for online gambling existing in our country to a legal and controlled and, consequently, safe and responsible offer,” it said.

Both appeals have been admitted for processing by the Court.

The appeals have been published so that “anyone who has a legitimate interest” may submit evidence, provided they do so within nine days of publication.

JDigital’s appeal was filed by Madrid-based law firm Ramon Rodríguez Nogueira, while the AMI’s was filed by Manuel Sánchez-Puelles, a senior associate in dispute resolution at law firm CMS Albiñana.