Belgium's Council of Ministers has approved a draft law that would lower the country’s weekly deposit limit from €500 (£427/$591) to €200, but will continue to enforce the limit on a per-operator rather than national basis 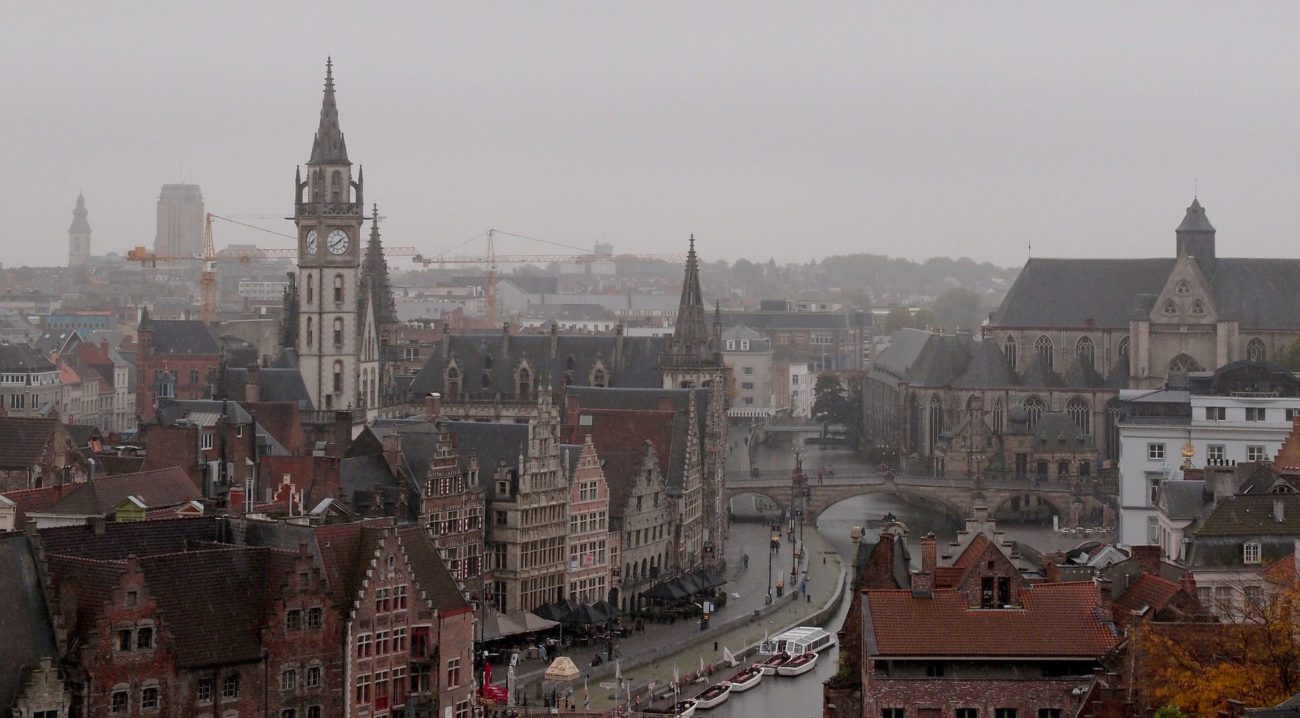 The proposal was put forward by Minister of Justice Vincent Van Quickenborne.

The Council of Ministers had previously considered keeping the limit – which came into force in April 2020 – at €500 but making it a “global” limit, that would apply across all operators, similar to the system in Germany.

However, instead, the Council elected to keep to per-operator limits, but lower them to just €200 “in order to strengthen the protection of the player”.

In addition, the draft law would also allow Belgium’s Gaming Commission to ask the National Bank of Belgium if a player is known to be in fault on their debts.

If the proposal is approved by the national Data Protection Authority, it will be sent to the Council of State which will vote on it.

A second proposal was also approved, again having been submitted by Van Quickenborne. This would add betting shops to EPIS, Belgium’s national exclusion register.

Currently, the tool is used to prevent players who may have self-excluded or otherwise been added to the list from entering casinos and slot arcades. The Council of Ministers said the register is “undoubtedly a very effective instrument in the fight against gambling addiction”.