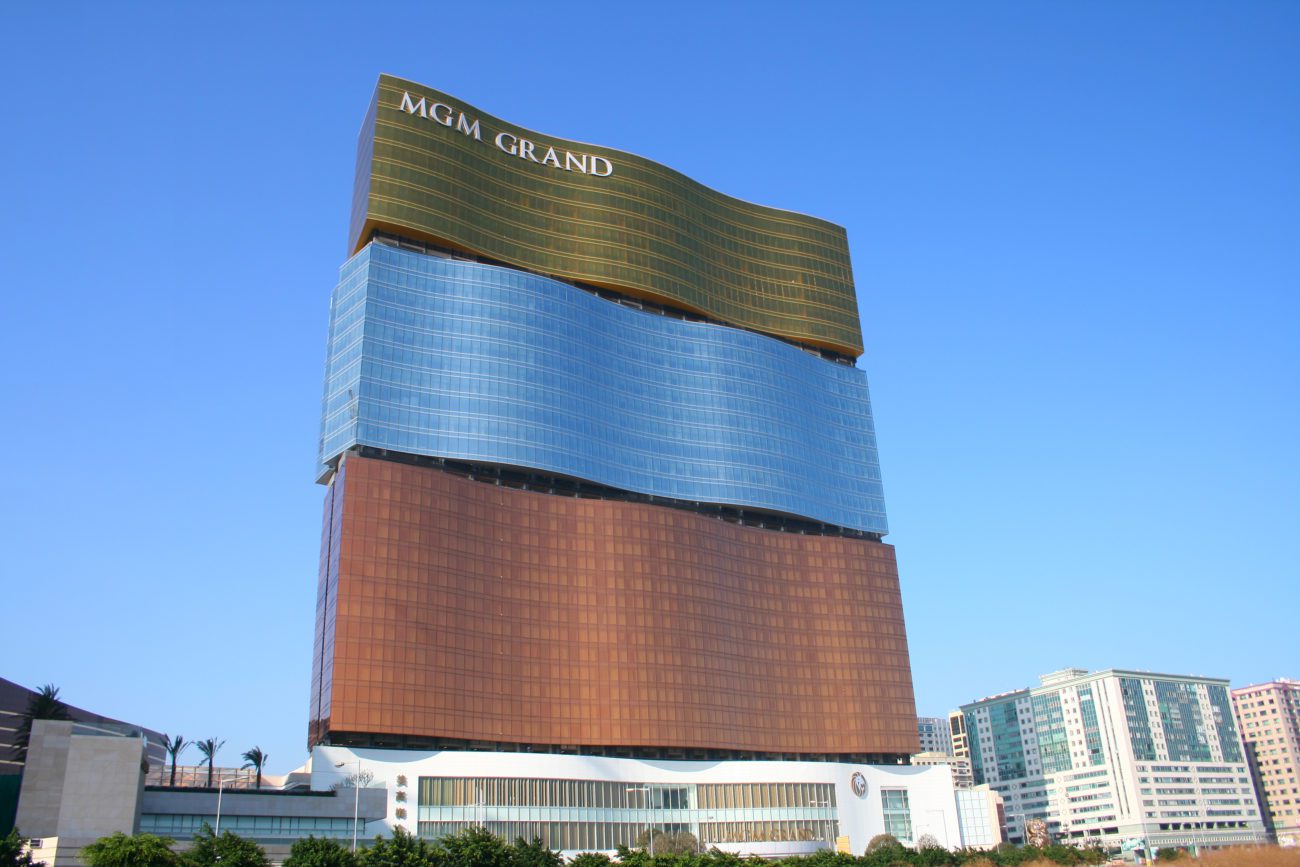 Snow Lake said the investment would be a “win-win” for MGM and the potential investor. It would help ensure MGM receives a concession to continue operating in Macau when the licenses are re-tendered in 2022, as well as providing capital to pursue an integrated resort in Japan, it explained.

Snow Lake noted that, as Macau’s Chief Executive Ho Iat Seng has said the new regime will not feature sub-concessions, MGM China “needs to consider all options to maximise its chance of obtaining a new concession in 2022”.

The consequences of failing to do so would be “disastrous” for MGM China and MGM Resorts as a whole, it warned.

The investment business said MGM China is currently undervalued by 20% to 30% compared to other Macau operators largely due to concerns about the future of its gaming concession.

As a result, it argued a deal that would help secure a concession would also drastically boost its share price.

Snow Lake added that diversification is likely to be a key selling point in the new concession process, with Ho having noted that the special administrative region needs to rely less on gambling for revenue in the wake of the novel coronavirus (Covid-19) crisis. Similarly, it argued that such an investment from a Chinese business would increase integration of the Guangdong-Hong Kong-Macau Greater Bay Area, another target of the Macau and Chinese governments.

In addition, Snow Lake argued the deal would provide MGM with the capital necessary to pursue mergers targeting the sports betting and online gaming industries. Earlier this week, European online giant Entain – which co-owns the BetMGM joint venture alongside MGM – announced that MGM had proposed an offer to acquire the business for approximately $11.00bn (£8.11bn/€8.97bn), but said the deal “substantially undervalues” Entain.

MGM confirmed the proposal but said there was “no certainty” it would make a binding offer.

“With a successful deal, MGM Resorts International can position itself well in a secular growth market.”

The strategic shareholder, Snow Lake argued, would also benefit as its stake in MGM could help it expand internationally to the US and Japan. In addition, the businesses would benefit from exposure to the growing Macau market, which Snow Lake argued may overtake Hong Kong as the leading destination for Chinese tourists, thanks in part to Macau’s “decisive” handling of the pandemic.

Meituan – the largest of the four businesses by market capitalisation – offers a platform for buying consumer services including hotel booking, bike-sharing, entertainment and car-hailing.