Dr Laila Mintas, the former US chief executive of Australian sports betting operator PlayUp, has accused the company of making her a scapegoat for the collapse of its proposed acquisition by crypto exchange FTX. 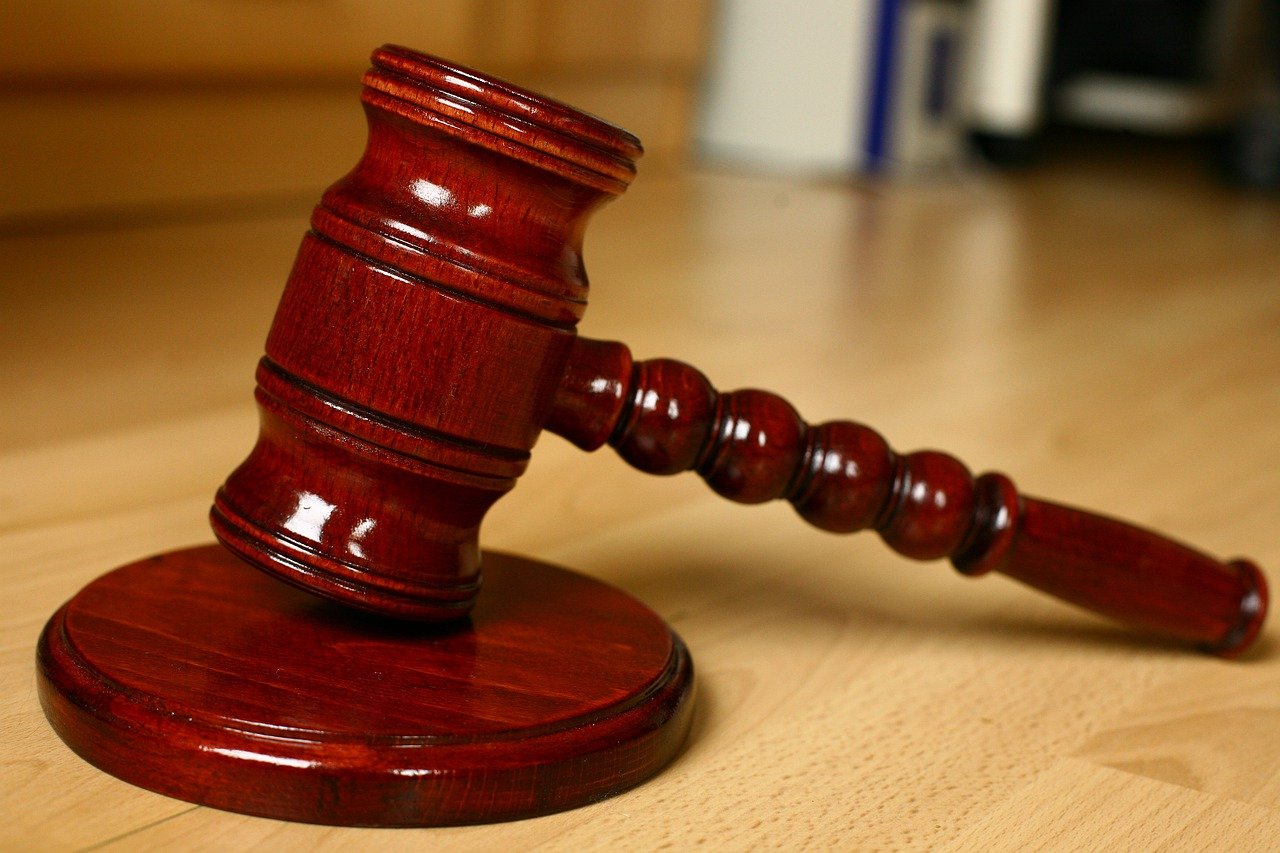 Court documents filed in response to the operator being granted a temporary restraining order against Mintas in December claim that the proposed $450m deal was torpedoed due to the actions of PlayUp CEO Daniel Simic.

This contradicts the operator’s claims that it was Mintas, as a result of failed negotiations to extend her contract, that resulted in the deal collapsing and prompting it to file for a restraining order. Mintas had already spoken out to deny the allegations, ahead of filing her legal response.

The memorandum outlining her opposition to the restraining order explains that Simic, in November last year, sought to add additional conditions to the proposed $450m acquisition.

He attempted to have FTX acquire PlayChip, a decentralised utility token designed for the betting and gaming sector, for an additional $105m, and a further $65m incentive for Australian “key staff” including $25m for Simic himself.

PlayChip, Mintas’ filing noted, was controlled by PlayUp’s Australian board members, Simic, Michael Costa and Richard Sapsford. She claims that upon raising concerns about these conditions, she was frozen out of the business then accused of sabotaging the deal.

In an email from FTX, which outlined why the deal would not go through, it highlighted the importance of the US business, and expressed concern that key US personnel – such as Mintas – would not be retained.

It also noted a mistrust and lack of communication between the management of the parent company in Australia and the US business. In addition, FTX said PlayChip caused conflicts of interest for the management team, which could have legal ramifications.

“In short, FTX did not pass on the deal because Dr. Mintas disparaged PlayUp but because Simic made unreasonable and unethical demands,” the filing stated.

Mintas attempted to salvage the sale, which would have led to Simic’s removal as CEO. At one point he did offer to resign, but only in return for a $10m severance package. Her recommendation that he step down, she said, was “not disparagement but expertise”.

While PlayUp’s filling for the temporary restraining order claimed Mintas had threatened to “burn [the business] to the ground” after contract negotiations collapsed, her response claims this was not the case. Instead, she claims she was repeatedly told a new contract was being drafted.

The company, she argued, made false claims about the renewal, including increasing her annual salary to $1m and increasing her stake in the business to 15%.

However, before the expiry of her original contact on 30 November 2021, the operator filed suit in the US District Court of Nevada, “tarnishing [her] reputation and destroying all of her hard work”.

Upon joining the business in December 2019, she claims Simic made multiple false statements about the business. He claimed that PlayUp was poised to launch an initial public offering in the US, and that it owned a proprietary technology platform. Its third party solution was then misrepresented as an in-house product.

She noted that her contract was later amended to give her an equity interest in the business, after she went unpaid for the first year of her tenure. For her second year she was paid an annual salary of $500,000 – something Mintas noted was half the going market rate – and her 11% stake was diluted to 7.5%.

She invested $1.2m of her own funds into the business, and argued by securing nine market access agreements, with a further ten pending when access to her PlayUp email was shut off, she had “far exceeded” contractual requirements.

Simic allegedly told newly appointed chair Dennis Drazin (an appointment supported by Mintas) that the suit was the result of bad legal advice, with Drazin advising against pursuing court proceedings.

Mintas claims to have been taken by surprise by the suit, discovering the temporary restraining order and allegations she killed the FTX deal through the press. As a result, she said, her life has been “put on hold”.

A headhunter told her there was “no way for her to get hired” under the circumstances, her family’s move to the Bahamas had been postponed as a result of the case.

Even after the suit was filed, PlayUp continued to engage with her, leading Mintas to believe her contract would be extended and there would be an opportunity to salvage the FTX deal. Instead, she was informed on 22 December that her roles as US CEO and director of the business had ceased.

She argued that far from breaching any fiduciary duties, she fought to prevent PlayUp’s management from putting personal interests above their duties to the business. Having invested her own money in the business, she had “no motivation” to sabotage the deal, she added.

As such, her filing argues, PlayUp’s lawsuit is “a mere ploy”. Otherwise there would be no reason to work and negotiate with her after making its filing. Either the business was making misrepresentations over her contract, or intending to renew it despite the court case.

“Neither situation paints a credible picture of the leadership of PlayUp,” it states.

Mintas has requested the submission for a restraining order be rejected by the court. The next hearing is due to take place early next week.