SkyCity Entertainment Group has announced major changes to its senior management team, with its chief executive, chief financial officer and chief marketing officer all preparing to stand down. 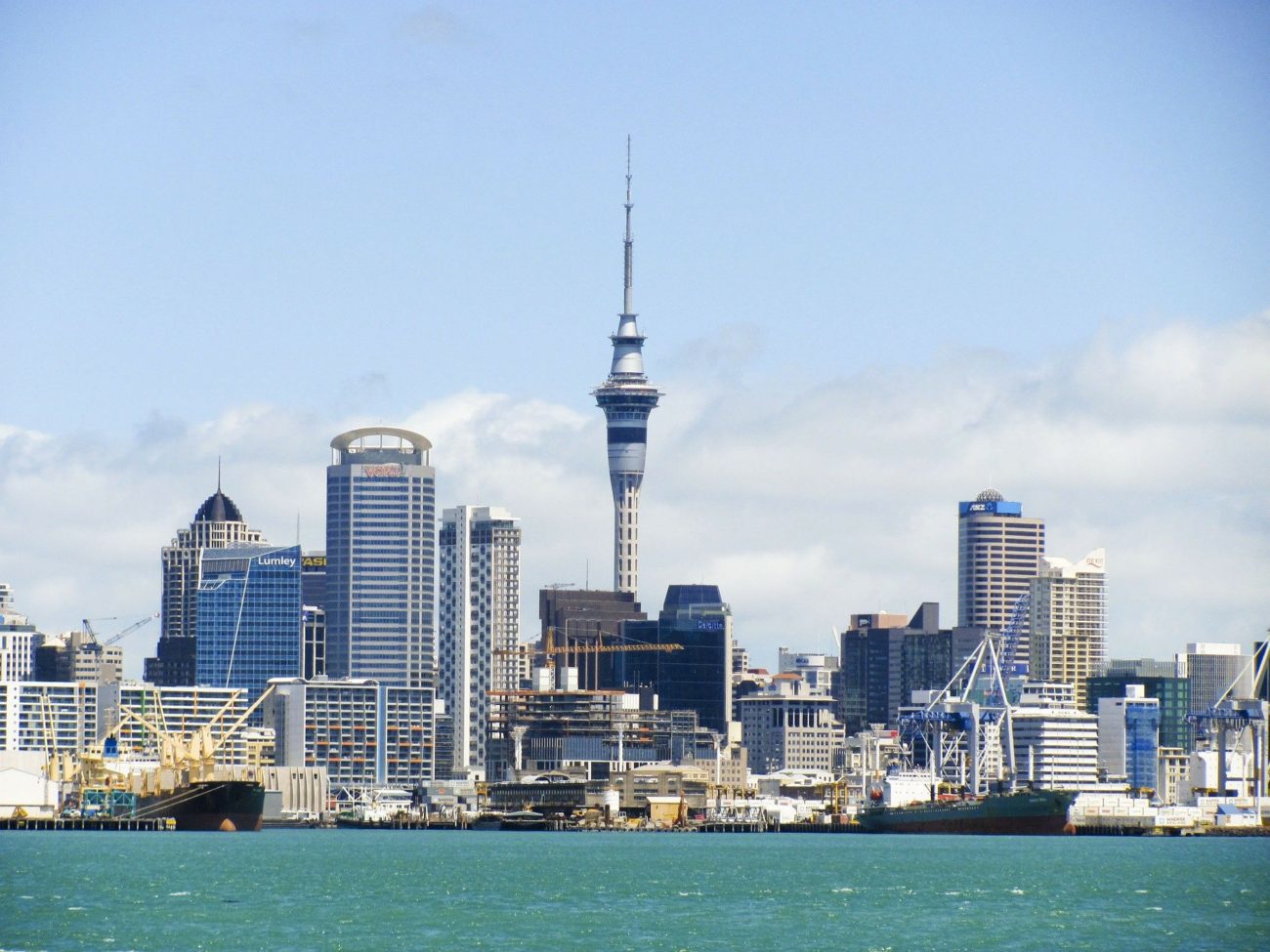 CEO Graeme Stephens will retire from the position effective 30 November, but until then will remain in a support role for the newly appointed Michael Ahearne.

Ahearne has been promoted from his current position as chief operating officer, and will take on CEO duties from 16 November.

Rob Hamilton, the company’s chief financial officer, has resigned and will step down from the role from 26 February 2021, while Liza McNally has also resigned from her position as chief marketing officer, and depart on 31 March next year.

The SkyCity board is currently working with Michael Ahearne to establish the business’ executive structure.

“It is especially pleasing that SkyCity had such a strong internal candidate to assume the chief executive officer role,” SkyCity chair Rob Campbell said.

“Michael is currently SkyCity’s chief operating officer and, in that role, has successfully overseen SkyCity’s operations across New Zealand and Australia since December 2017 and launched SkyCity Online Casino in August 2019.”

“He has significant global experience in the gaming industry across both land-based and online casinos, which will be beneficial in leading the company through its next phase.”

SkyCity also announced today that from midnight 19 November, it will close its Adelaide casino and entertainment facilities, after the South Australian Government announced a new lockdown in the state.

The operator expects the casino to remain closed for six days, until midnight on 24 November 2020, as the government orders venues to close once again in response to the novel coronavirus (Covid-19) pandemic.

The casino’s expansion development, including a 120-room hotel, was scheduled to open in late November, and the opening will now be delayed in light of the restrictions.

The venue reopened on 30 June after spending several months closed, as Covid-19 restrictions were eased in Adelaide.