PokerStars is to return to the Swiss market through a partnership with Casino Davos and its online brand Casino777. 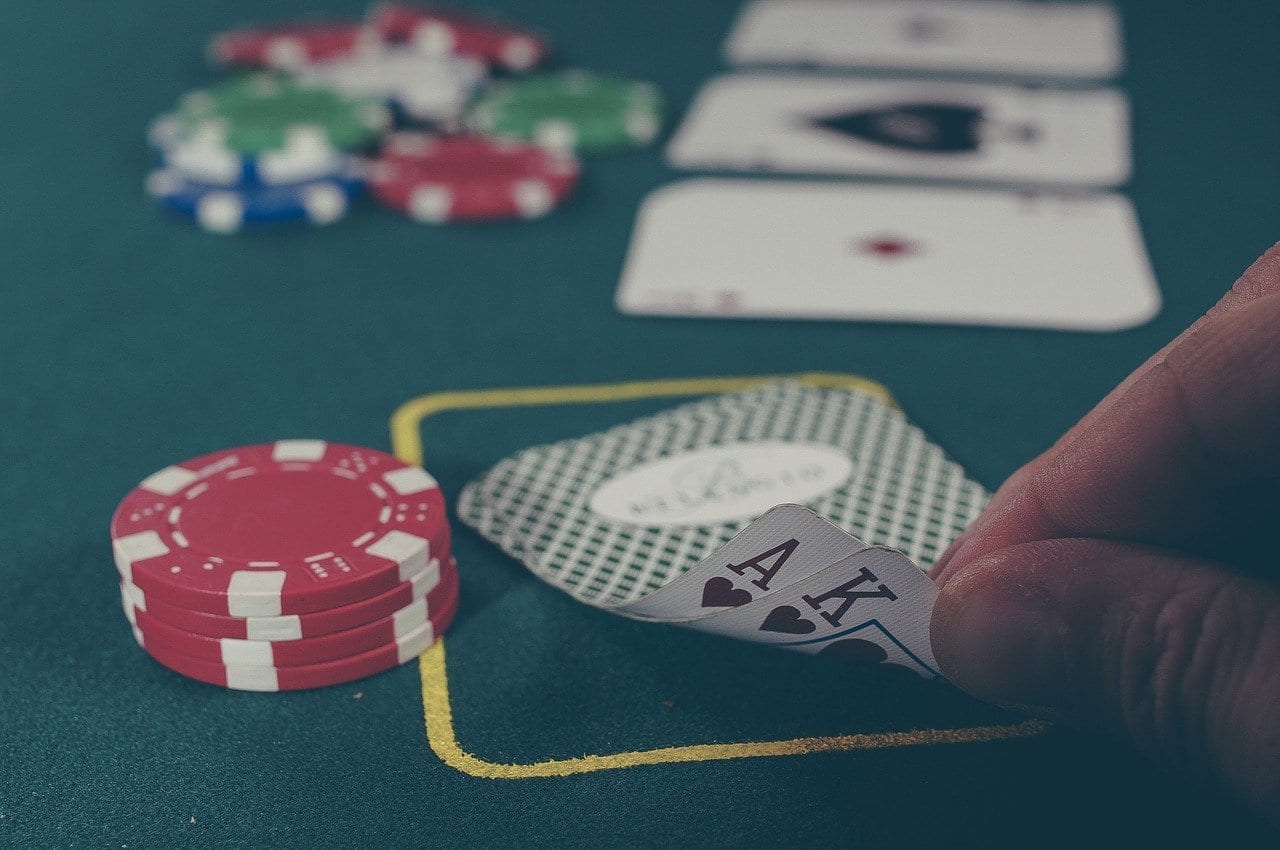 PokerStars – which left the Swiss market in 2019 as the country opened its regulated online market – will initially be available via a dedicated Swiss homepage via desktop computers and Android devices, with an app for iPhones and iPads planned soon.

All players must have an account with Casino777, which will also handle transactions and support through Swiss consumer protection rules. Players can sign up either via Casino777 or PokerStars.ch.

StadtCasino Baden Group said Robert Kocher has prioritised the integration with PokerStars since assuming the role of chief gaming officer at Casino777 in February. PokerStars is likely to be available at the latest by early July.

“I can assure everyone that the joint teams from PokerStars and Casino777 are working almost around the clock in order to be able to go live as quickly as possible,” Kocher said.

“The preparatory work for this launch has been going on for months. The project is not completely without challenges. All provisions of Swiss legislation must be complied with, for example with regard to player protection or money laundering prevention.”

Casino777 went live in September 2019, powered by Gaming1, a subsidiary of Ardent Group.

PokerStars, now part of Flutter Entertainment, departed the Swiss market in 2019 having been unable to partner with a local gambling establishment as required by Federal Act on Money Games that came into effect in January of that year. Online casino licences are available only to existing Swiss land-based casino operators for the first six years until 2025.