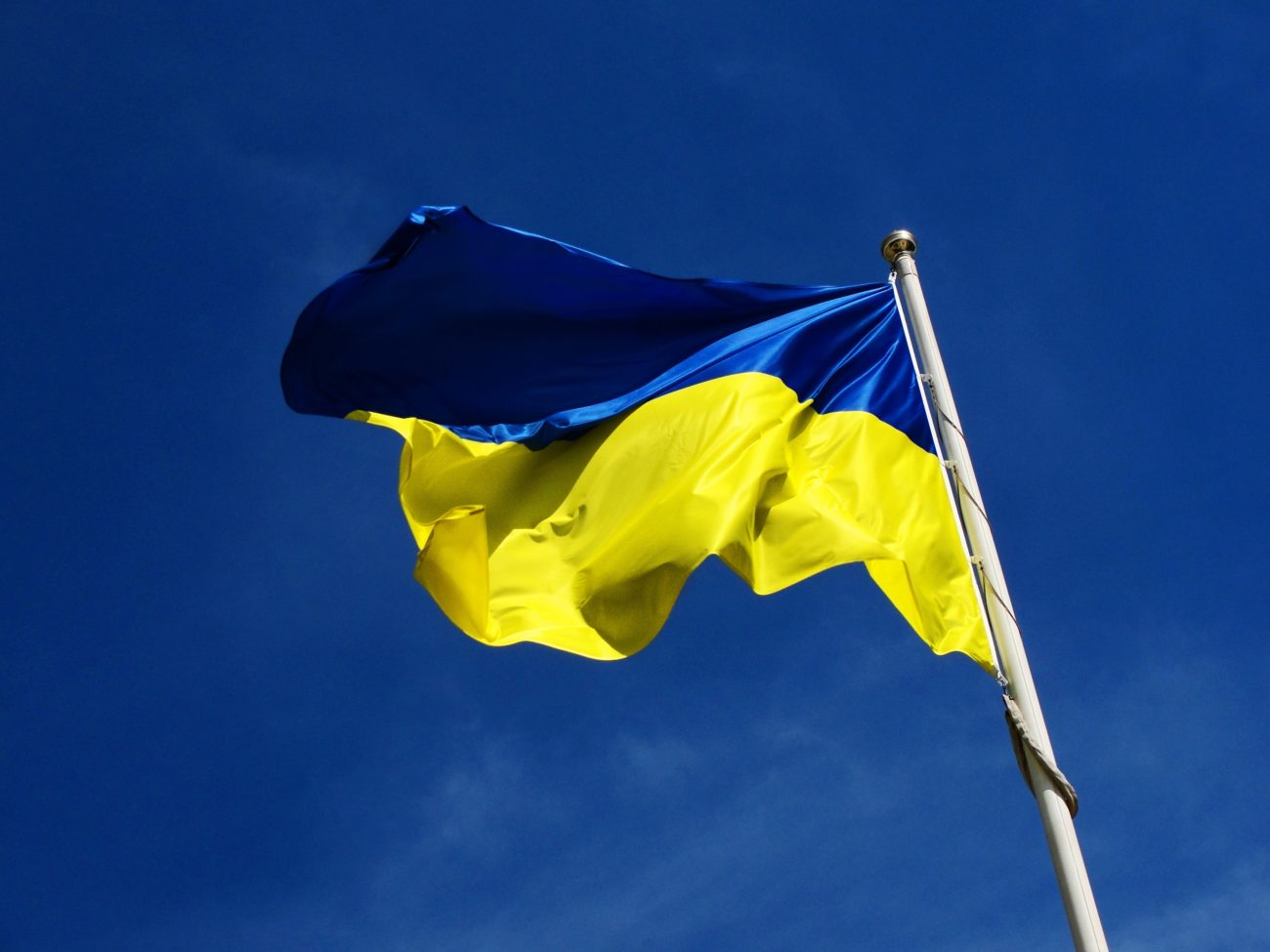 FDJ donated €180,000 to international non-profit Libraries Without Borders, which will use the money to finance the creation of a mobile application for refugees. The app will be developed in consultation with Ukrainian-speaking French-as-foreign-language (FLE) experts.

The application will combine French language lessons with cultural content and administrative information in the Ukrainian language, covering aspects such as French social codes and the administrative procedures necessary to enter education or employment.

The application is currently in its test phase and is set to be released in September.

FDJ also donated €20,000 to Together for Human Development, a humanitarian organisation that offers holistic support for Ukrainian refugees in an emergency centre at Noisy-le-Grand, a commune in the suburbs of Paris.

Charles Lantieri, chairman of the FDJ corporate foundation and deputy managing director of FDJ, said: “In the early days of the war, the FDJ group made an emergency donation of €200,000 to the Red Cross to quickly come to the aid of Ukrainians. Today, we want to help meet the longer-term needs of refugees.

“Therefore, we decided to bring our support for two associations, Libraries Without Borders and Together for Human Development, which directly support Ukrainian refugees hosted in France.”

In the last month, FDJ has announced a series of sports content partnerships with the Turkish Basketball Federation and Paris Saint-Germain, as well as the acquisition of payment provider Aleda.