French horse racing could resume from 11 May, but without spectators and under strictly supervised conditions, according to the governing bodies for flat and harness racing. 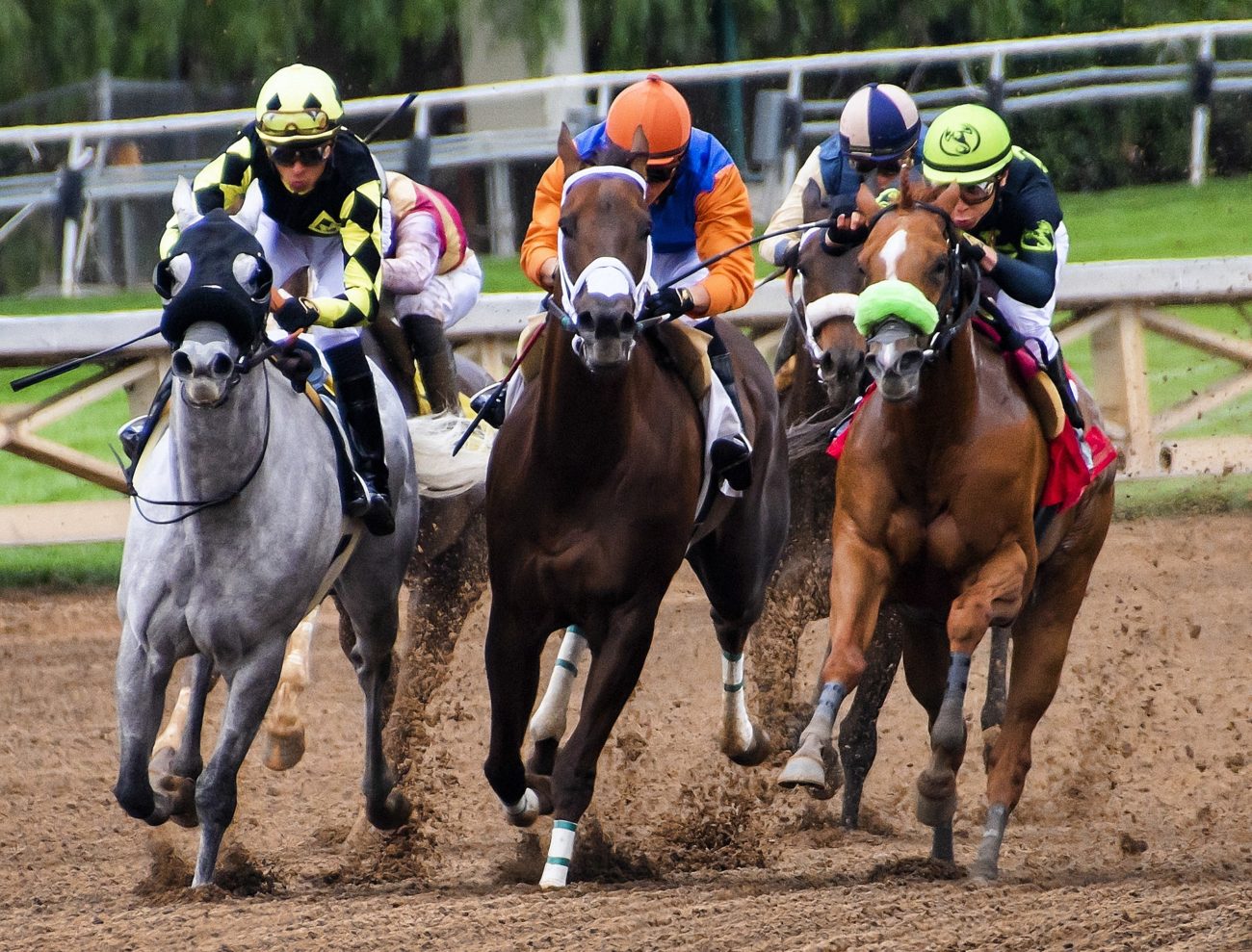 French horse racing could resume from 11 May, but without spectators and under strictly supervised conditions, according to the governing bodies for flat and harness racing.

Racing in the country has been suspended since 17 March as a result of novel coronavirus (Covid-19), though a practice run of an event with minimum personnel was also conducted that month.

With plans to begin re-opening the French economy from 11 May, France Galop, the flat and steeplechase racing organiser, and harness racing governing body LeTrot said this test provided a solid foundation for a wider roll-out.

Under the agreed conditions, each horse could only be accompanied to races by an individual responsible for accompanying them to the event and for their wellbeing, their trainer, and the jockey.

Racetrack staff would be kept to a strict minimum, with access to tracks closely monitored, and all on-site personnel provided with protective equipment. Social distancing controls would also be put in place for those at tracks during the events.

Furthermore, horses trained abroad, and jockeys holding a licence issued in a country other than France would not be allowed to participate, at least until the end of May.

France Galop and LeTrot noted that this would mean some tracks would not be able to hold races, as they lacked the capacity to implement these measures.

The exact composition of the racing calendar from 11 May remains to be seen, with the two governing bodies saying they would look to offer a balance of activity across all categories. A programme is to be published in the coming days.

It also remains unclear what funding could be raised from the resumption of racing, which is heavily dependent on revenue from betting, via land-based monopoly Pari-Mutuel Urbain (PMU). The crisis has prompted the operator to stop all offline marketing, before furloughing up to 95% of its 1,250 employees as a result of Covid-19.

While French President Emmanuel Macron aims to reopen sectors of the French economy from 11 May, he has already warned that bars and restaurants may stay closed into the summer months.

This could mean that PMU’s retail network will only be partially restored by that date. With customers unable to bet, this would deprive the racing sector of funding to cover its costs.

However, France Galop and LeTrot said, a meeting held this week between its management, the Ministry of Public Action and Accounts and the Ministry of Agriculture “proved to be very constructive”. The government would provide financial support to the sector to mitigate the damage caused by the pandemic, they said.

The plans remain subject to government guidance, and both pledged to adapt the resumption strategy based on the official advice.