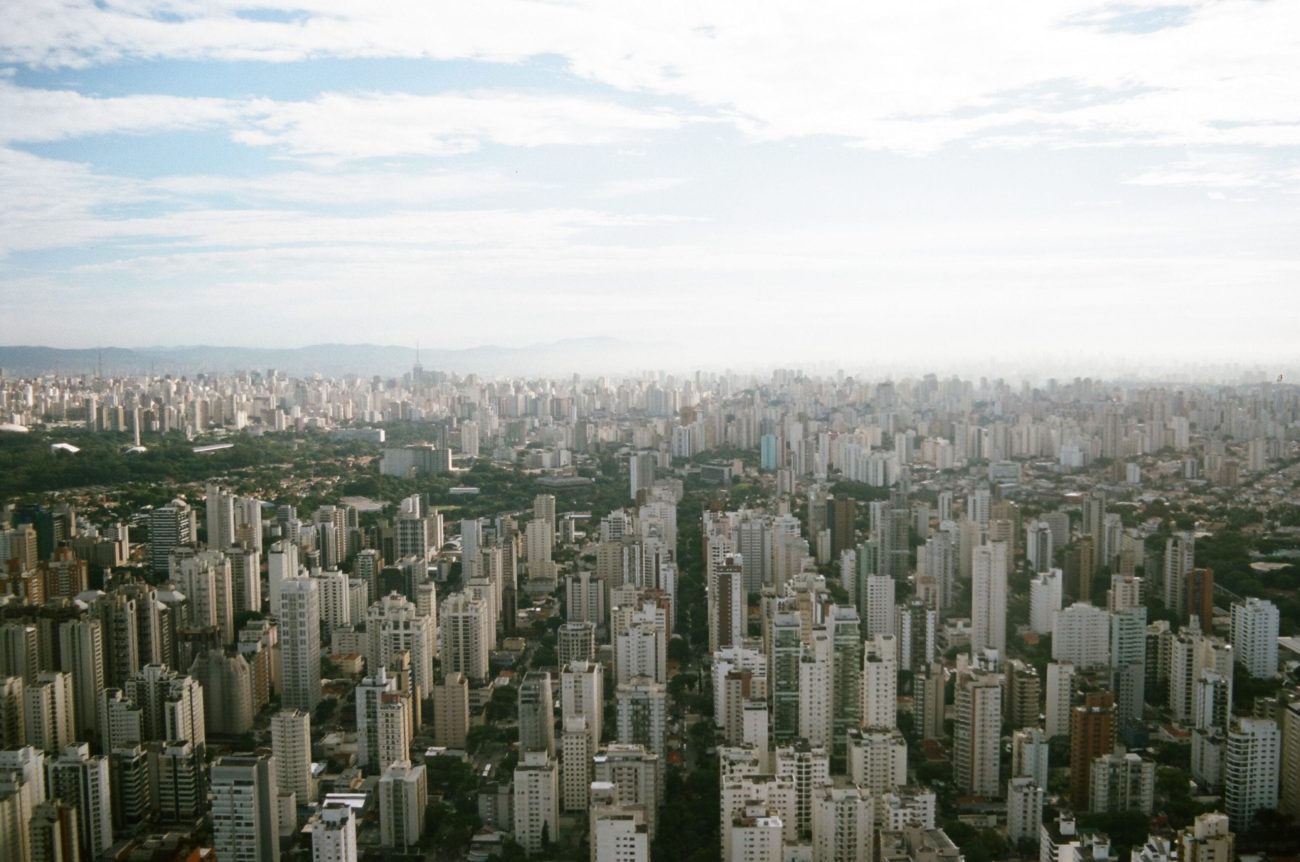 The deal sees the operator become the club’s main sponsor until the end of 2024, and marks the biggest sponsorship agreement in the team’s history, in addition to being Sportsbet.io’s biggest investment to date in Brazilian football.

The announcement was made on the club’s official social media pages by former São Paulo player and Sportsbet.io ambassador in Brazil, Denilson.

The deal will see Sportsbet.io’s logo featured on the São Paulo FC men’s team’s shirts, both front and back, as well as on the shoulder and back of the women’s team strip.

“It is with great joy that São Paulo FC starts this journey with Sportsbet.io, an experienced company in the international football market,” said Eduardo Toni, executive director of marketing for São Paulo FC.

“This agreement symbolises our unwavering work since the beginning of this administration to enhance our brand. May it be another victory on this journey,” Toni concluded.

Justin Le Brocque, head of marketing at Sportsbet.io, added: “We are sure that both sides will gain a lot from this exchange of experiences and I am also convinced that the São Paulo fans will come to ‘play together’ with us.”