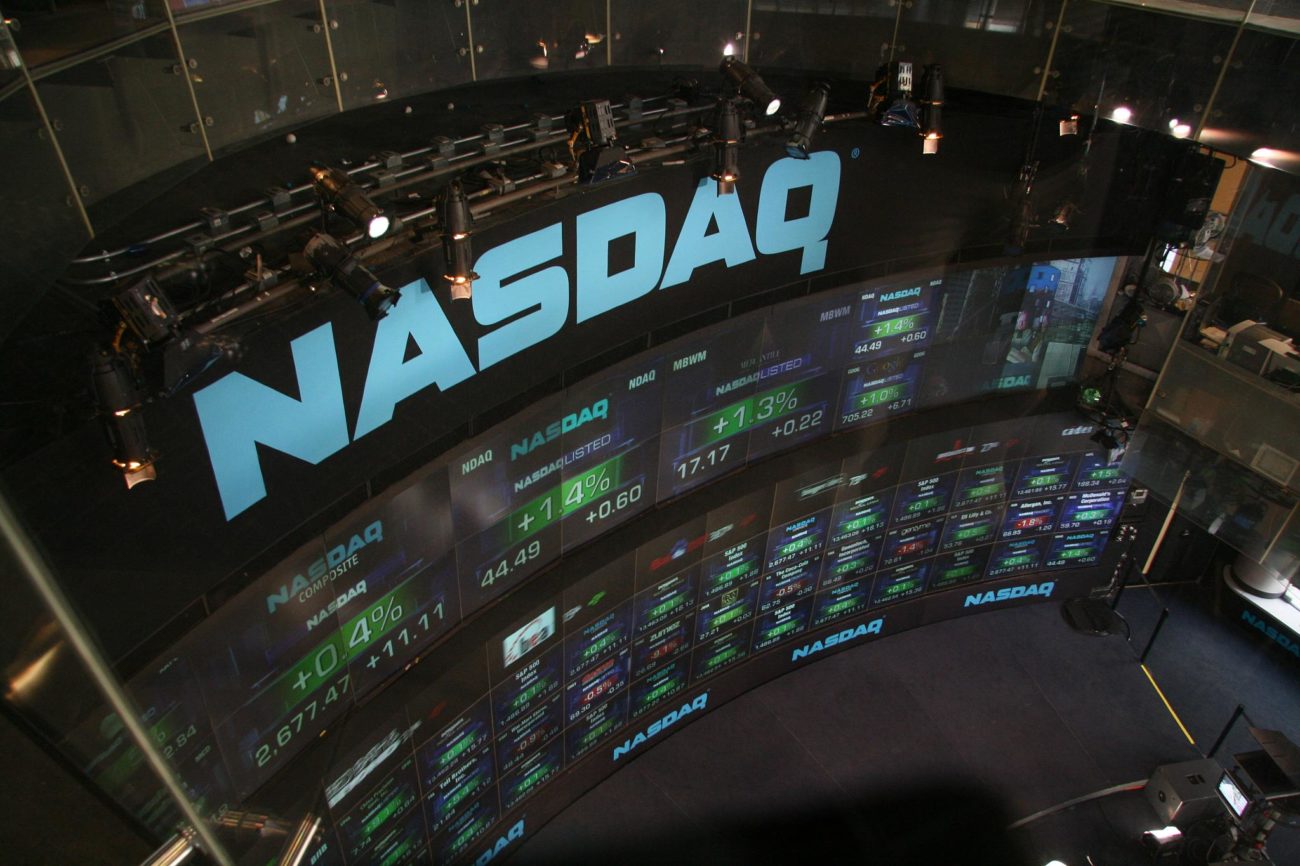 Ader will serve as 26 Capital Acquisition Corp’s chief executive, while John Lewis – who is currently chief financial officer at Ader’s SpringOwl Asset Management business – will hold the same position with the SPAC.

SpringOwl has previously invested in a number of gaming businesses including Las Vegas Sands, IGT, Playtech and Bwin.Party before it was purchased by GVC, a deal in which Ader played a role.