German lottery provider Zeal Network has made an offer to purchase the remaining shares in Lotto24 and take full ownership of the online lottery broker it spun off in 2012. 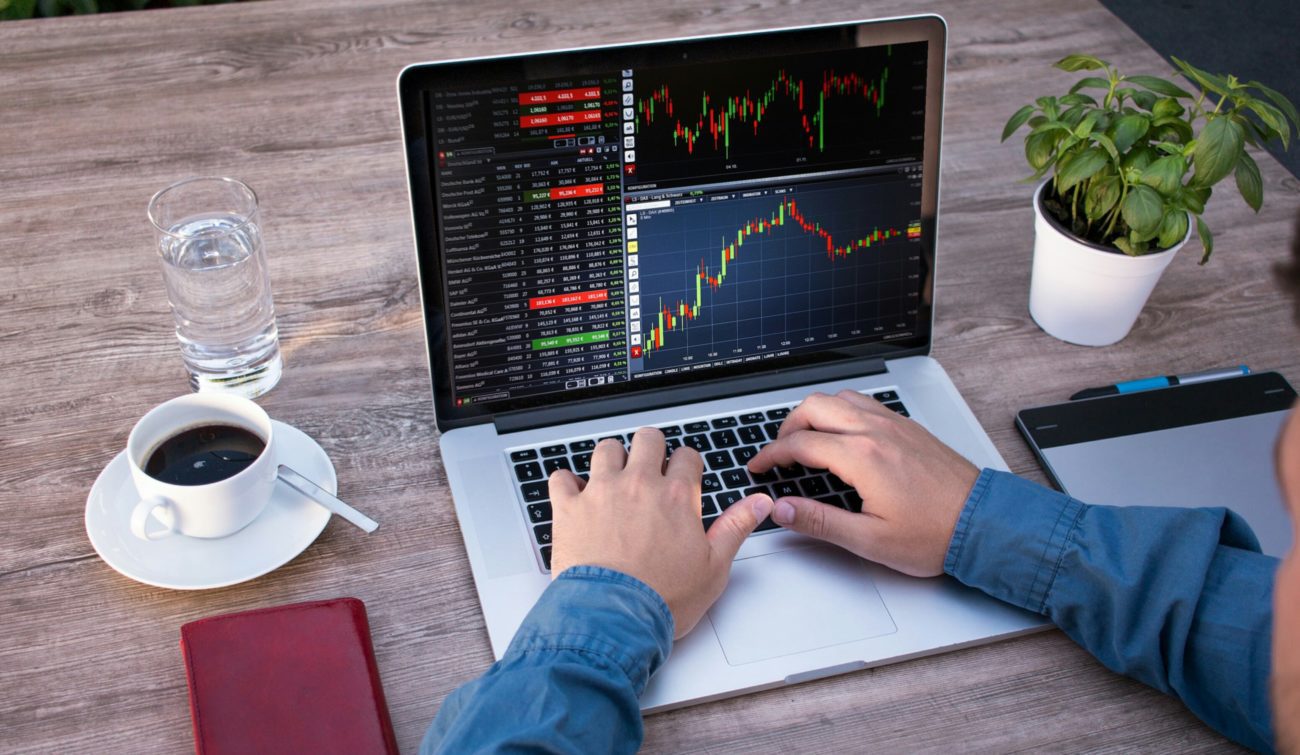 As the proposal is a delisting purchase offer, the offer will not be subject to any closing conditions.

Lotto24 has applied to the Frankfurt Stock Exchange to delist its shares and should this gain approval, the provider expects the share to be revoked from the Exchange three days after securing approval.

Lotto24 added that it will not apply for inclusion of the shares in the regulated unofficial market (Freiverkehr), nor will it provide approval for such trading.

Zeal took ownership of the majority of shares in Lotto24 in May 2019, despite having faced opposition from shareholder Lottoland, which stated the deal would only benefit a small number of shareholders and cannibalise value for most investors.

Lottoland initially tried to have the Extraordinary General Meeting in January delayed, which would have forced Zeal to withdraw its offer. It then lodged a €76.0m bid for Zeal’s Tipp24 business.