Multinational lottery operator Allwyn has announced further rebrands across its regional businesses to bring its wider operations under the Allwyn name. 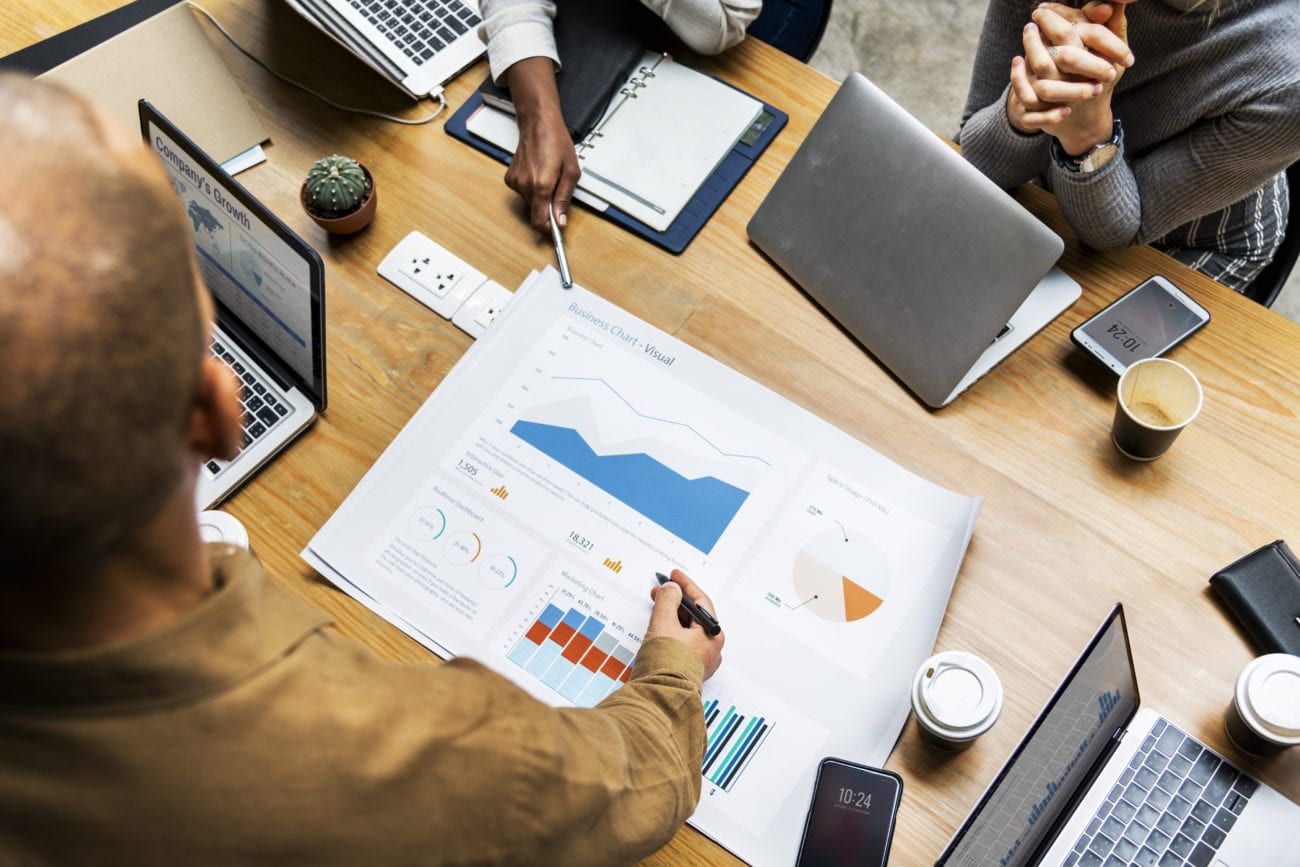 In April 2021 the group announced it was to bring together its UK operations under the new Allwyn name and completed the rebrand of its entire business in December of the same year.

Further name changes were announced in May of this year at the group level, but at the time, the group said the names of its subsidiaries, which operate across Europe, had not changed.

In the latest update published by the operator, a further 10 name and brand changes were set out, including Sazka Group UK Holding being renamed Allwyn UK Holding.

In addition, the Asia-facing Sazka Asia operation will be renamed as Allwyn Asia Holding.

The business said it remained committed to joining public markets in due course when conditions are more favourable, as well as to expanding its business into the US.