Kindred chief executive Henrik Tjärnström said the business is eyeing “larger” but not “transformational” mergers, and that he is “convinced” that Norway and Finland will introduce local igaming regulations. 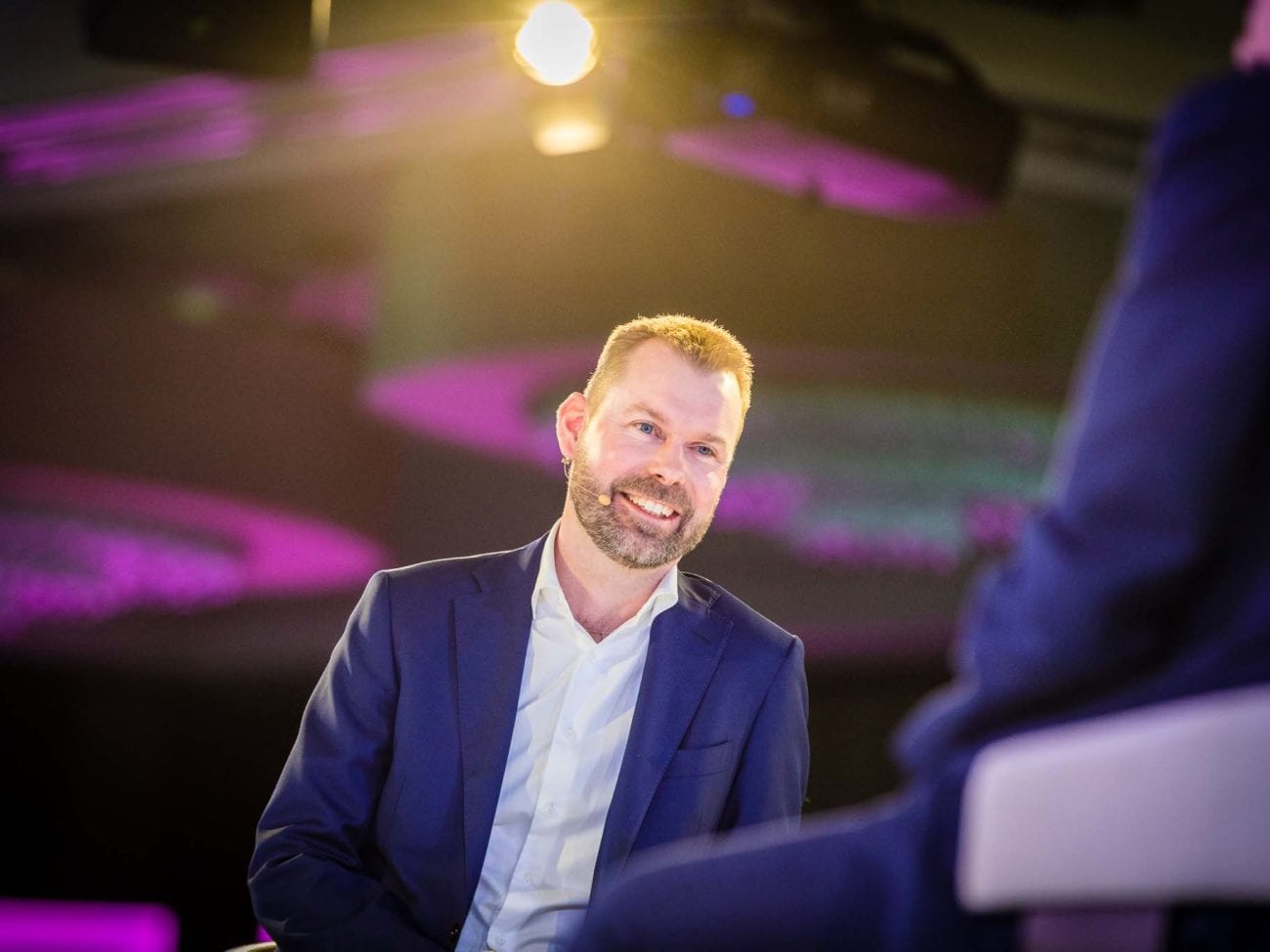 The comments came at an event for investors held yesterday (14 September) in London, in which Kindred outlined its long-term strategy. Ahead of this meeting, the business published its long-term financial targets, forecasting revenue of £1.6bn by 2025.

At the investor event, Tjärnström addressed questions regarding what kind of M&A opportunities Kindred would pursue in the near future. He said that the business was looking for “larger” opportunities, but not “transformational” ones. He added that acquisitions on the B2B side would be especially appealing.

“We haven’t prioritised size, but it’s obviously clear that we would rather do larger than smaller, because smaller opportunities still take up a lot of time,” he said. “But I’m not talking about transformational, it’s more bolt-on. We’re looking more at the technology and B2B related assets.”

In addition, the Kindred CEO took questions about the major European markets in which Kindred’s dot.com brand does business: Norway and Finland. He said he was “convinced” that both would eventually introduce local regulations.

“Both Norway and Finland are on their way to a re-regulation; we’re convinced of that,” he said “They’re both at different stages of development. We believe Finland is ahead of Norway. We heard only a couple of weeks ago that the Finnish monopoly is in favour of a local re-regulation, and that’s very similar to what happened in Denmark in 2010 ahead of re-regulation in 2012.

“So that’s a positive step in Finland, but it’s still nothing concrete yet. It normally takes at least two years between a country actually deciding something and implementing it.

However, he added that the impact of re-regulation would not be felt on Kindred’s earnings projections for 2025, which it published ahead of the investor day.

“So when we’re talking about this three-year period, we probably won’t see the impact then, but we think it will come,” he said. “And Norway is probably about five to 10 years away, given our experience and looking at the tonality to discussion in the market, but it’s also trending in that direction.”

Kindred executives also addressed the operator’s efforts to move its sportsbook operations onto a platform developed in-house. Group head of trading Ben Colley said that he expects the launch to be at the end of next year.

Colley added that the business was making good progress on the development of its platform, which he said made the business more confident in its decision to migrate.

“Clearly we knew we had the in-house expertise to deliver this before we even started because we had developed the racing engine,” he said. “It’s quite a big deal that so many elements of that betting engine were so advanced in what they could do processing mainstream sports. So from our point of view we were ahead of the curve.
“We’ve seen nothing since we started the (Kindred sportsbook platform) process 20 months ago to think we’ve made the wrong decision.”

Kindred will move onto its own product from a sportsbook provided by Kambi, which was once a subsidiary of Kindred before being spun off in 2014.

Kindred chief product officer Erik Backlund addressed that spin-off, and the fact that eight years later Kindred determined it wished to control its own sportsbook product again. He said that this decision did not mean the business regretted the earlier spin-off, as a lot had changed over that period.

“I think that since we took that decision, a lot of things changed,” he said. “Kindred is not the company today that we were back then. That decision was good for us then, it was a key contributor to our growth and let us excel in the ways that we have.

“Now, the realities are different. It has been strategically important for us to have that control in-house.”

The investor day comes amid pressure from a major shareholder for Kindred to be sold. In August, activist investor Corvex Management – which has pushed the board of Kindred to pursue a sale – became the largest shareholder of the operator. Upon announcing this, it asked to be involved in the nomination of its next board of directors.

In July, sources told iGB that representatives of the Kindred board had reached out to certain operators and private equity groups about a sale, but that there had been no serious interest, with some prospective buyers expressing hesitancy over how the business had adapted to the increasing prevalence of locally regulated markets.