Switzerland’s Lottery and Betting Board, previously known as Comlot, has rebranded as Gespa. 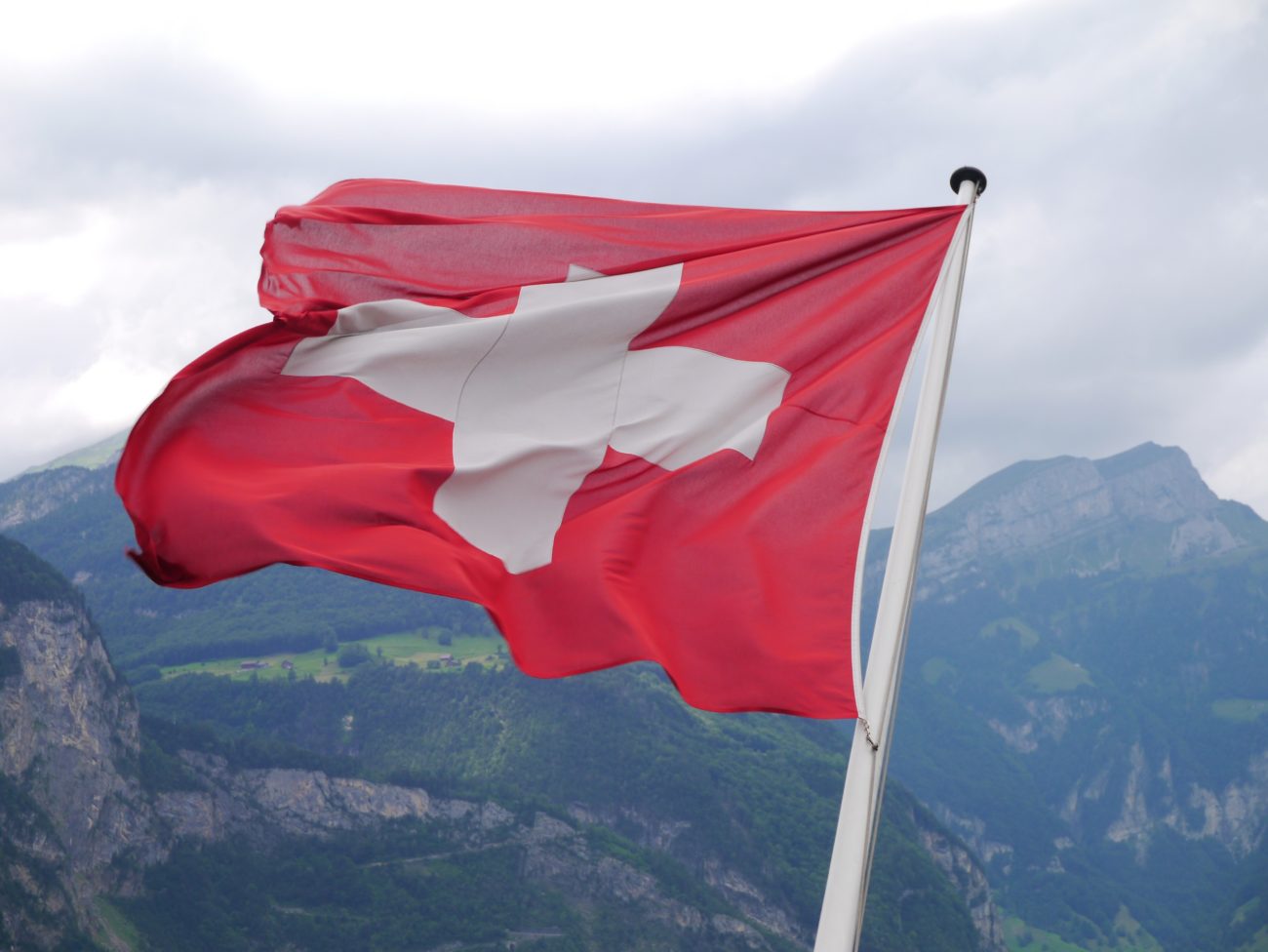 All of Comlot’s rights and responsibilities have been transferred to Gespa, which now takes responsibility for the supervision of large-scale gambling such as lotteries and sports betting across the country.

The change took place on 1 January, 2021, as the Swiss Geldspiel Konkordat (GSK) came into force, replacing the Intercantonal Convention on Licensing and Supervision of Intercantonal and National Lotteries and Bets.

This followed the introduction of  the Federal Act on Real-Money Gaming (Bundesgesetz über Geldspiele), which outlawed unlicensed activity and permitted land-based casinos to secure igaming licences, from 1 January 2019. After its implementation, Switzerland’s cantons were given a two-year window to adapt their local gambling laws to the new federal framework.

In addition to ensuring that Swiss players may participate safely and in a socially responsible manner in lotteries, sports betting and skill-based games, Gespa has the responsibility of fighting illegal gambling, through activities such as blacklisting the websites of unlicensed online operators.

Gespa also takes responsibility for preventing manipulation in sports, acting as a reporting office and ensuring the flow of information between domestic and foreign authorities, sports organisations and gambling operators.

The institution will also be tasked with compiling annual statistics on large and small-scale gambling, as well as reports on the use of revenues from lotteries and sports betting.

Results published in December showed that Swiss cantons distributed CHF552.6m(£468.6m/€513.6m/$623.5m) worth of revenue made in 2019 to good causes, with arts and culture, sport and the preservation of historical buildings the main benefactors.