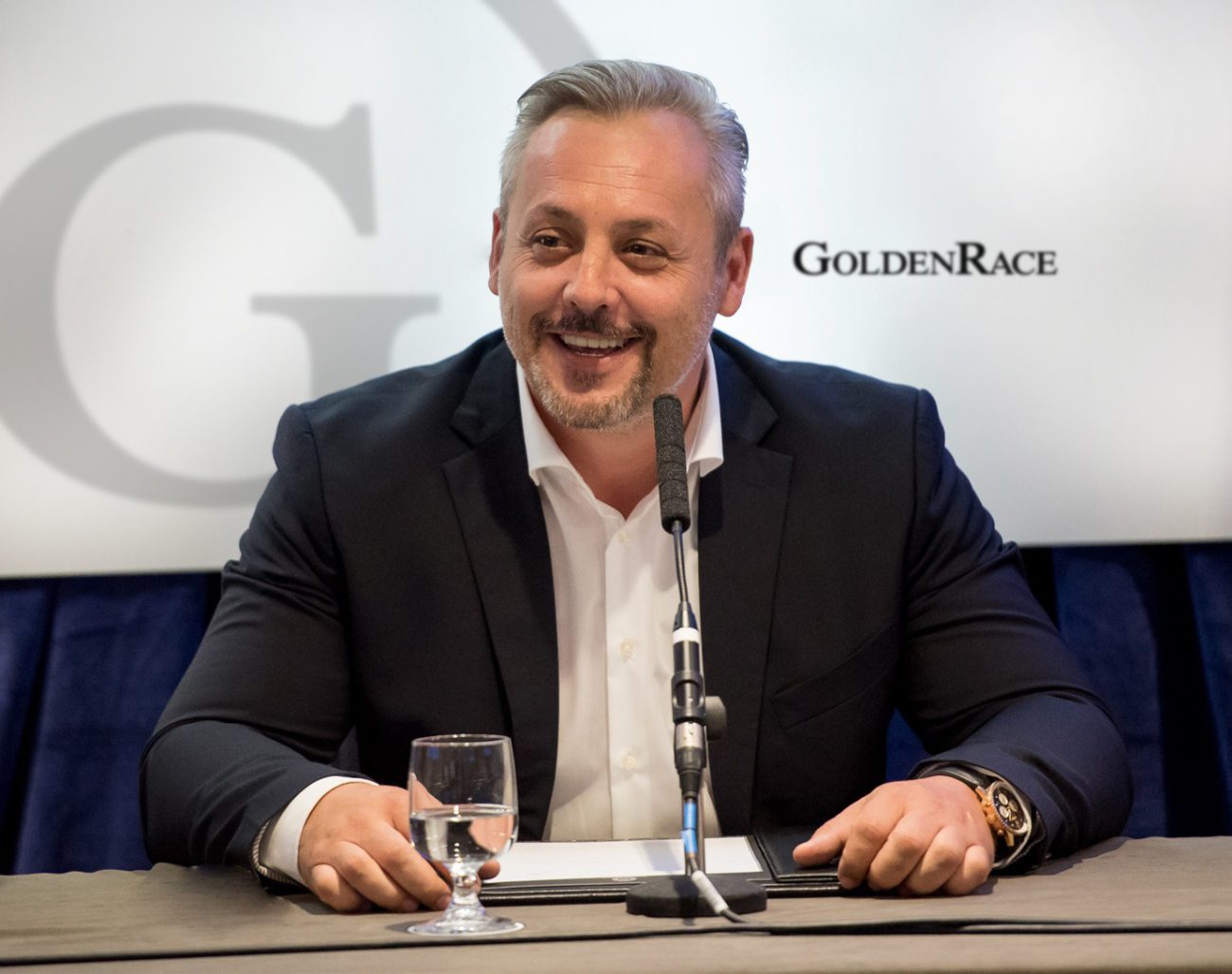 Virtual sports have been attracting the attention of many igaming executives over the past month or so as operators look to counteract the widespread cancellation of live sports events.

But rather than viewing virtual games as simply a temporary stopgap for what will hopefully be a short-term crisis, they should also be viewing them as a means to add incremental revenue to their businesses on a long-term basis.

That was the message from Martin Wachter, CEO and founder of Golden Race, in a recent webinar sponsored by the company.

In the short term, he says many operators are understandably looking to virtuals as a way to claw back lost sports betting revenue.

“I see a lot of traffic every day coming into us, people see that we are maybe the only solution when you lose content on sports betting, with the suspensions that are happening everywhere.”

Indeed, in the first three weeks of the coronavirus crisis, Malta-based Golden Race signed 100 new operators and by the end of May, Wachter expects it will be live with 150 new operators.

To put this into perspective he says: “If I would have a [normal] year where I signed 100 new operators, I would be very proud of my sales guys.”

Of course, this is not to say that virtual sports revenues will completely replace live sports losses. In fact, even for Golden Race the influx of new clients is unlikely to make up for the losses it is suffering in its retail business.

Wachter says the closure of Italy’s retail outlets alone saw the company lose 1,500 shops and €8m in GGR per month, with added impact as other countries have closed down their retail outlets. He estimates 80-85% of Golden Race’s business is retail.

However, he takes the view that rather than fixating on today’s losses, he is focusing instead on the long-term gains to be made from new operators signing up, and advises operators should adopt a similar perspective.

“I see virtual sports as a big opportunity,” he adds. “You have to understand that what you push now in online it will be here, it will remain. And when you are back in retail, when you are back with your sports betting, you still will have the beauty of virtual sports in your traffic. People get used to it, so this is what I see in Golden Race. Even if we lose all the retail and we lose money, one day we will be back and we have topped up our virtuals online and we will be stronger than ever.”

One advantage virtual sports has over some of the other verticals currently being discussed as options to replace sports betting is its long track record; virtuals have a history of being used as a way of riding out difficult periods, says Wachter.

“When I started with virtual sports in 2004, my main market was Germany and I remember very well that the betting shops there were really happy to get virtual sports in. Why? Because it was the first game where they had additional traffic to their sportsbook in the betting shops in very bad months, when maybe the sports betting was down because of high payouts,” he explains.

There is also plenty of evidence that operators have successfully used virtuals to grow their businesses.

He cites the example of GoldBet in Italy – the most developed virtuals market in Europe – which was ranked fourth in the market in 2018 but rose to become market leader after adding virtual sports to its portfolio.

Part of the attraction with virtuals is the ability to play round the clock, says Watcher. “You can play 24/7 virtual sports and what we see, for example, with our biggest operator in Italy [is that it tells us that] Golden Race’s virtual Serie A makes more tickets than the real Serie A. Why? Because people can pick their favourite team and they can play it all day long, not only once or twice a week.”

While the always-on nature of the product has led to some concerns it is more likely to lead to gambling addiction, a concern that Wachter believes has held some sportsbooks back from engaging with it in the past, he says this is a misconception.

“Every one of you that is running a sport betting programme is pushing live sports betting and I think if something makes an addiction in this moment, it is the possibility to bet all the time every second on a live game in a soccer match.”

Another misconception he is keen to dispel is the idea that virtual sports have nothing to do with sports betting and that they operate like slot games.

While this may be true of some of the virtual sport suppliers in the market today, Golden Race operates more like a sportsbook. While it is RNG-based, the outcomes are decided using real statistics and odds built on those statistics.

It uses what it calls ‘realistic odds’, with bookmakers in its offices setting odds in a similar way to sportsbooks, and its platform offering the same betting options as live sports.

Golden Race has also invested heavily in producing graphics that appear realistic. For example, it spent six months developing graphics that would allow it to recreate as closely as possible a real football match, with a solution that can motion capture 25 people at the same time and is set in a stadium that closely mirrors a real-life stadium thanks to it having acquired usage rights from a Spanish club.

“The main idea is when someone off your betting platform is moving to your virtual platform, there is a zero learning curve, everything is the same.”

Indeed, if punters see virtuals as looking and feeling the same, they may be tempted not just to play now when there is little live action, but also in future in the gaps between the live action.

Herein lies the real opportunity, says Wachter. “John F Kennedy was always saying, ‘in a crisis, be aware of the danger, but recognise the opportunity’.”