188Bet has signed its first marketing partnership with an English Premier League club since exiting the UK market in 2019, agreeing an Asia-facing deal with Liverpool FC. 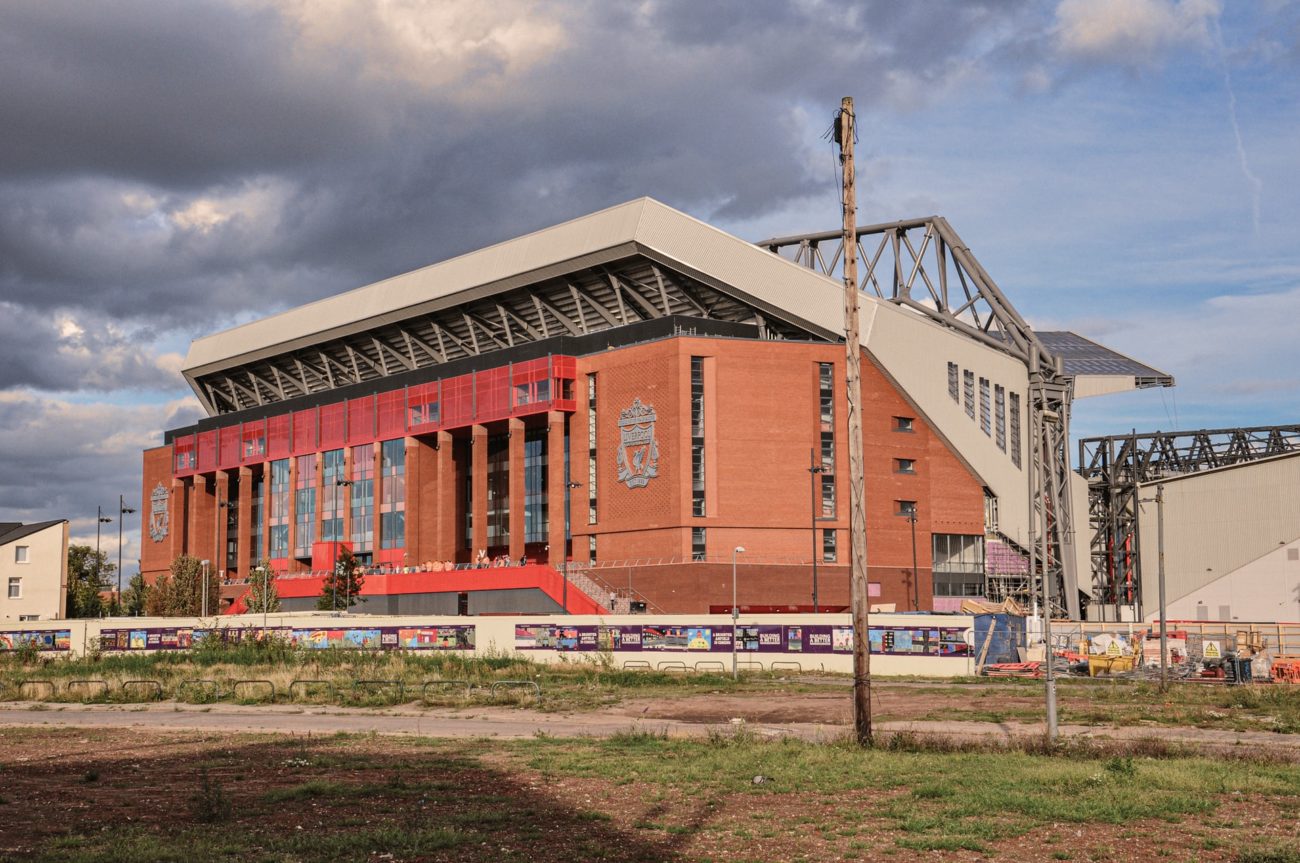 188Bet has become the regional betting partner in Asia of Liverpool FC, two years after ceasing its operations in the UK and Ireland citing market saturation. The operator has also announced a similar deal with German Bundesliga champions Bayern Munich.

188Bet, which is licensed and regulated in the Isle of Man, said it will use the partnership to increase brand awareness in Asia through stadium LED advertising, branding on LFC’s digital platforms in-market, and access to first team and women’s players and club legends, providing content to fans.

Matt Scammell, commercial director at Liverpool, said: “Having the opportunity to reunite with 188Bet on a new partnership in Asia is incredibly exciting for us, and we are delighted to welcome them back to Liverpool FC.

“We are looking forward to working with an innovative and well-established company to deliver engaging in-market collaborative content for Asian audiences to engage with.”

Nigel Singer, 188Bet’s managing director, said: “We are pleased to be partnering once again with Liverpool FC and bringing the excitement of a world class football club to audiences in Asia.

“With such a rich heritage and global fanbase LFC and the EPL has a lot to offer our customers, and we look forward to a successful partnership over the next three years.”

The three-year agreement with German Bundesliga champions Bayern will see both brands collaborate on projects to engage with Asian sports fans. 188Bet said the main pillars of the collaboration will be branded digital assets, player content and promoting the brand via virtual advertisement in the Allianz Arena.

Rouven Kasper, Bayern’s president in Asia, said: “We’re thrilled to welcome 188Bet to the FC Bayern family as a regional partner and we are very much looking forward to working together in bringing great experiences to our Asian fans. Our aim is to create a strong relationship and I am sure the joint cooperation between the two brands will create amazing moments together. We are delighted to be part of this journey.”

The deal comes after 188Bet became a kit sponsor of another German club, Werder Bremen, in February.

In January 2020, 188Bet became an official sponsor of the Formula 1 motor-racing championship in Asia. Brokered by Interregional Sports Group (ISG), the lead sponsorship agency for F1, the agreement establishes 188Bet as an official Asia sponsor of the series until the end of 2024.