The Swedish Court of Appeals (Kammarrätten) has rejected an appeal by Casino Cosmopol and regulator Spelinspektionen against a fine levied on Svenska Spel's land-based casino brand. 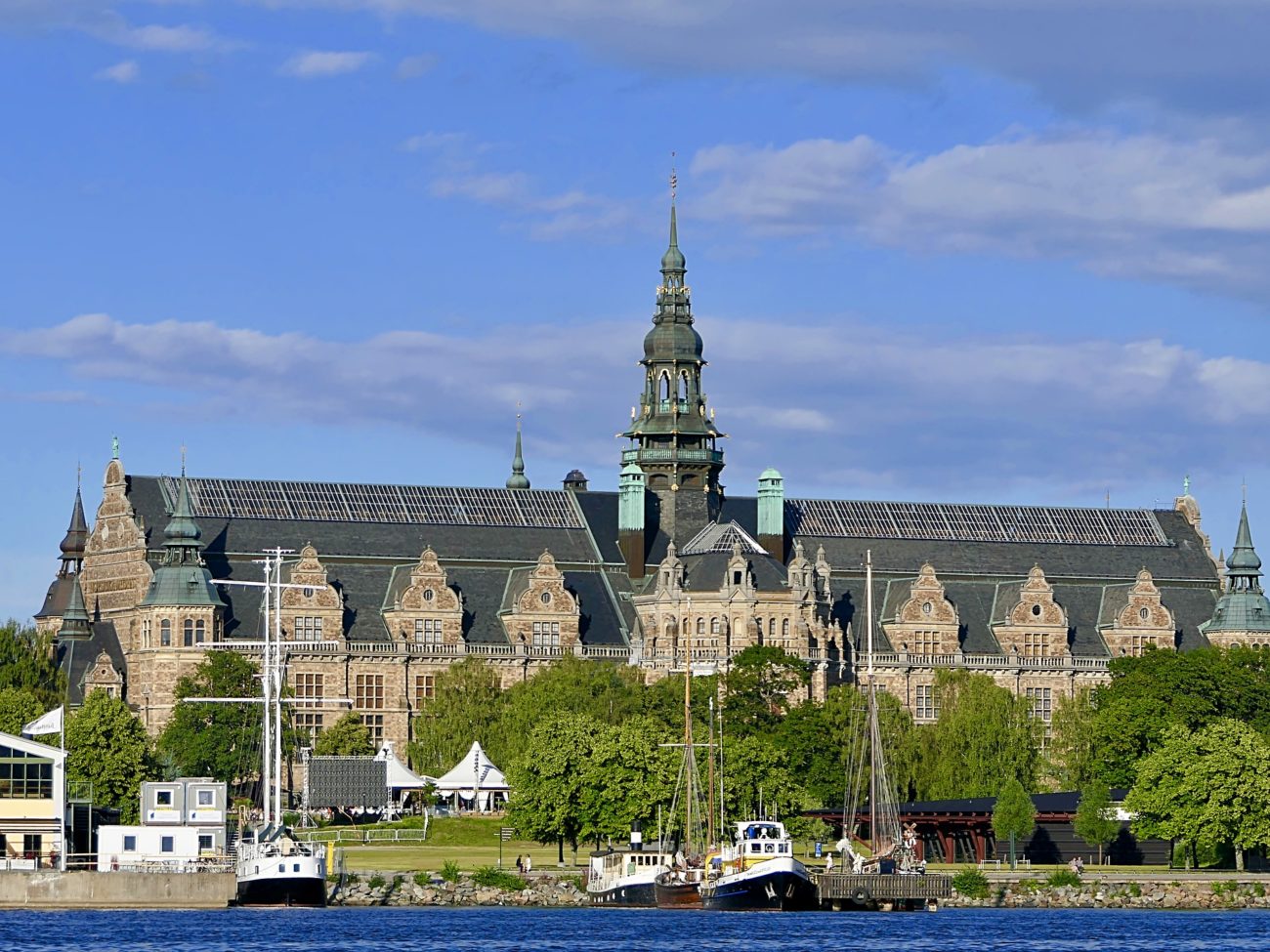 Casino Cosmopol aimed to have its SEK3m (£242,508/€276,959/$305,316) money laundering fine dismissed, while Spelinspektionen looked to have the penalty increased. However, the court dismissed both challenges, saying the punishment was proportionate.

The case dates back to 2018, when Spelinspektionen (then known as Lotteriinspektionen) found Casino Cosmopol failed to comply with licence requirements for money laundering and terrorist financing over a period of seven months from January 1 to July 31, 2018.

The regulator fined Casino Cosmopol SEK8m, citing examples such as a player spending SEK99,000 on slot machines in a single evening, which the casino did not record.

However, Casino Cosmopol appealed the ruling in December, and in November 2019 the fine was lowered to SEK3m by Sweden’s Administrative Court.

The court said that based on an assessment of the nature and character of the business, and extent of the violations, the fine should be lowered.

Spelinspektionen subsequently filed an appeal, saying the operator had been guilty of “serious and systematic violations of gaming regulations”, and as such did not believe the reduction was justified.

However, this was also rejected, as the Court of Appeals said the SEK3m fine was “well-balanced”.