The first installment of the International Betting Integrity Association (IBIA) and data business H2 Gambling Capital’s regulatory market assessment covers the six strongest regulatory markets. In these markets, licences are not limited, taxes tend to be reasonable, a wide range of products may be offered and integrity provisions are robust and effective. 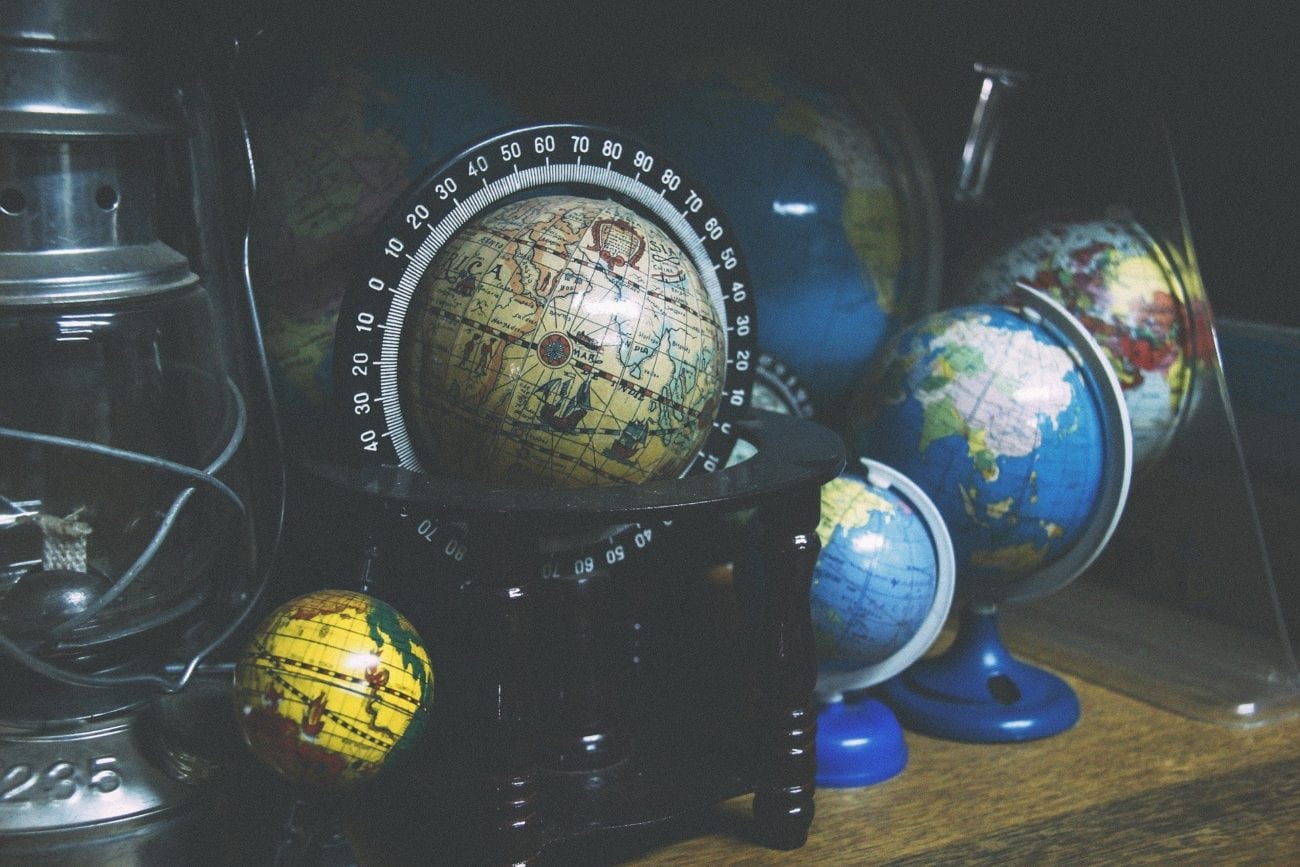 The full report can be read here, but iGB will also be breaking down the list, starting with the top six, which sees familiar markets such as Great Britain and Malta joined by newer territories in both the US and Europe.

Great Britain scored joint-highest of any country in regulation, product, integrity and advertising, and third in taxation.

In regulation, IBIA said the large number of licences available was among the reasons why the market scored highly, with the positive impact of unlimited licensing “seen to best effect” in Great Britain. The country’s extremely high rate of channelisation, estimated at 99%, was also a reason for its high score.

In terms of tax, the country’s point-of-consumption GGR tax and exemption from VAT helped its score.

“Britain is one of the leading jurisdictions globally from both a regulatory and fiscal standpoint with a mature market hosting a high number of licensed operators and an enviable 99% consumer channelling rate,” it said.

Great Britain’s lack of restrictions on product was something the IBIA said helped its channelisation rate, as offshore operators will typically offer any products they can without limitation, helping it get a perfect score in this area.

Although the country has not yet ratified the Macolin Convention on sports manipulation, its national reporting platform and clear punishments for cheating helped it score highly in integrity.

In advertising, the IBIA pointed out that while industry codes have prohibited betting adverts during live sport, there are still a large amount of opportunities for licensed operators to market their services.

In tax, Malta’s 5% GGR tax, which replaced a 0.5% turnover tax, helped it score highly. While the IBIA noted that on paper the 35% corporation tax in the country could appear burdensome for operators, it said that the reductions which are available, which can bring the rate down to 5%, make it a much more operator-friendly tax regime. In addition, international bets do not face betting tax.

In product, Malta – like Great Britain – earned a perfect score, due to the large number of possible markets available.

The country has taken a number of recent steps with regards to sporting integrity, with the launch of a new suspicious bet reporting platform in 2019. However, this is still the area in which Malta ranks lowest.

Advertising can have further complications for international operators based in Malta, and in this area the market was ranked joint-sixth, with the IBIA noting some restrictions on advertising intended to protect minors and vulnerable persons.

Denmark’s “robust but balanced regulatory framework” helped it score highly, as another country with unlimited licences. While its 89% channeling rate isn’t as high as some other markets, the approach introduced in 2012 still ranks among the highest.

“Since its market opening in 2012, Denmark has been held as a positive example of a proportionate fiscal model aligned with a balanced regulatory market framework,” the report said.

However, the country’s tax rate, which increased from 20% of GGR to 28% at the start of this year, has been a cause for concern.

“The move away from moderate GGR tax is a negative and, as the government has conceded, is likely to see onshore channelisation fall,” it added.

In product, the country has some limitations on betting on youth events, but still ranked among the highest of all countries.

For integrity, Denmark scored joint-highest of all countries, with the IBIA noting that the country had adopted a similar suspicious betting reporting model to Great Britain.

Advertising was rated highly as well in Denmark, though the IBIA said that “the new Marketing Act precludes consumers being simultaneously exposed to gambling and consumer loan products which has caused issues.”

Nevada was the highest-ranked of North American markets.

Though the state links online betting to land-based licensees, its regulation score was still very high. A long-standing regulatory framework compared to the rest of the US, due to exemptions from PASPA, and an 89% channelisation rate, helped this regulation score.

The IBIA added that the state has a “particularly attractive 6.75% GGR and overall tax regime,” despite the US’s 0.25% handle tax and taxes on betting winnings. As a result, Nevada saw the joint-highest tax score.

In product, Nevada does have restrictions on non-college amatuer sports and on political betting, but the report noted that its product offering was very wide among US markets.

In integrity, Nevada is not connected to the Macolin Convention due to this being a European integrity convention. However, the state does have a suspicious betting reporting process and clear federal and state punishments for bribery and cheating offences.

In advertising, regulations state marketing “must be conducted with decency” and may not be targeted at self-excluded players. The lack of detail in this first provision contributed to a more middling advertising score.

Sweden is among the newest markets listed, having only opened at the start of 2019. As another country with unlimited licensing and a strong regulatory framework, it ranks highly in this area.

Sweden performs fairly well in tax, thanks in part to the rejection of both a levy on horse racing and “special copyright type protection for sports”. Its 18% GGR tax was also praised. However, the country also imposes a 20.6% corporation tax.

In integrity, the country has recently introduced a number of restrictions. While integrity reporting is strong, there are also rules in place regarding betting on disciplinary offences like yellow cards and on lower-league events, both of which have been criticised.

In marketing, the country has a restriction on bonuses, which are only available for new customers, while operator association BOS has created its own advertising code for members.

New Jersey falls just behind Nevada among US markets. Though not as longstanding as Nevada, the state’s regulatory system was praised. However, the report noted that the state “relatively recently introduced arrangements that limit the number of online betting licences and require online companies to establish agreements with incumbent licensed land-based operators,” with three online skins per operator.

The state’s channelisation rate was lower than Nevada, at 82%.

In tax, online betting carries a higher tax rate than land-based, at 14.25% to 9.25%, though the report said the online tax was still “competitive” and very close to the long-established 15% rate in Great Britain. However, the state was praised for rejecting the idea of an integrity fee for sports betting, which IBIA said was a repackaging of a betting levy.

In product, New jersey did not score as highly, largely due to restrictions on betting games involving in-state college sports teams. However, this may be removed by a referendum in November after the State Assembly passed a bill to introduce a constitutional amendment to repeal the requirement.

New Jersey requires operators to be part of a betting monitoring system, which helps its integrity score.

In advertising, meanwhile, like Nevada, New Jersey’s lack of detail in marketing rules was criticised, though it has no major marketing restrictions.