2 minutes read
Russia’s legislature, the State Duma, will vote on a bill to establish a new regulator with jurisdiction over the entire Russian gambling industry. 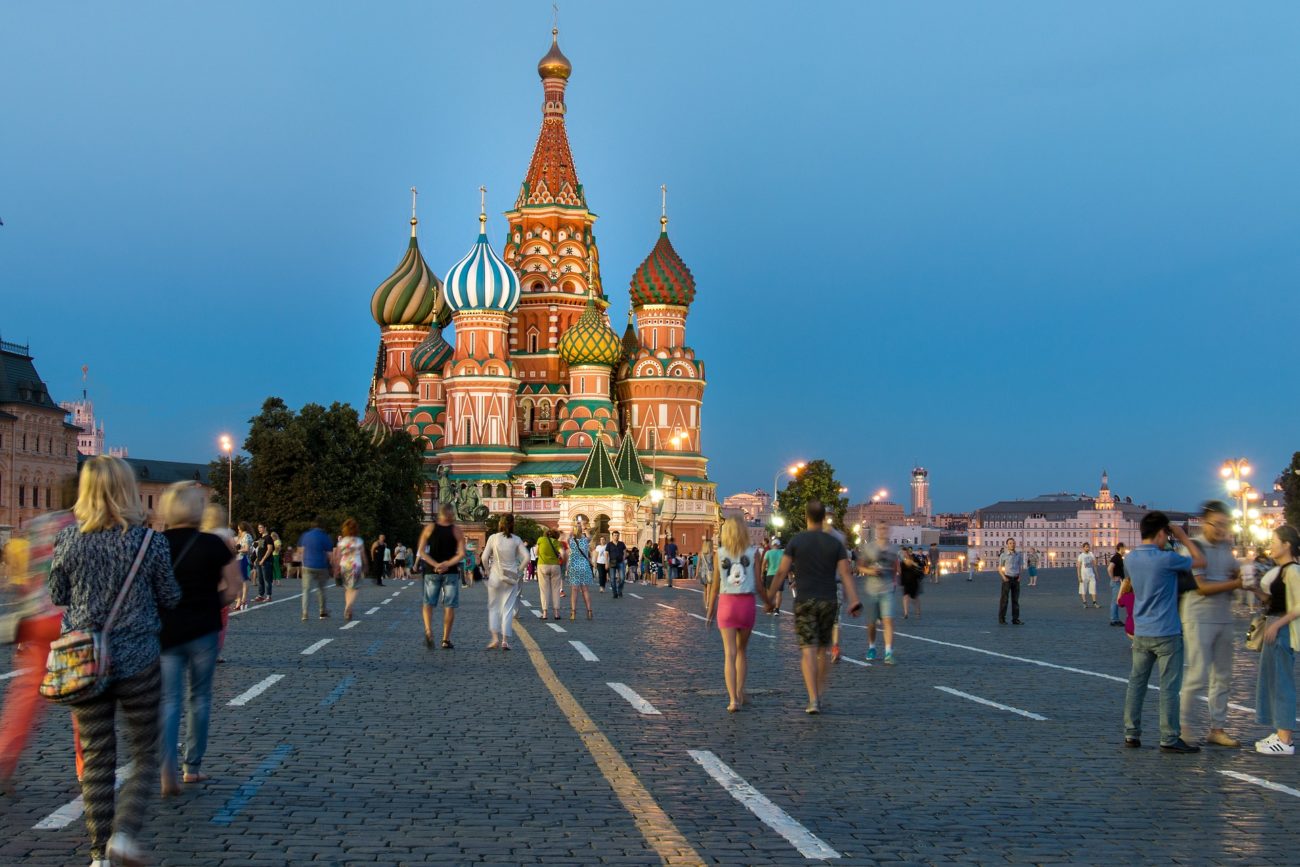 The new regulator will be tasked with “improving the effectiveness of control and supervision in the field of gambling in order to increase funds, which will be directed to the Ministry of Culture and Sports”.

This will include “monitoring and detecting” illegal online gambling activity.

In addition, it will prepare proposals for the improvement of Russian gambling legislation and will cooperate with other regulators where necessary.

The body would be formed under the control of the Ministry of Finance. It will be managed by a supervisory board consisting of a chairman and four other members, each appointed to a three-year term by the country’s government.
Its work will be led by a general director, appointed for five years by the government.

The new unified regulator will replace the current system, in which the State Tax Service is the general regulator for gambling in Russia, but bookmakers are effectively governed by a series of ‘self-regulating organisations’ (SROs), which set the rules around betting and run payment portals.

The bill – No. 1055657-7 – was introduced by Viktor Deryabkin and Igor Stankevich of the governing United Russia party last week.

It was sent to the State Duma Committee on Economic Policy, Industry, Innovative Development and Entrepreneurship, which approved it on Tuesday (17 November), which approved the bill, meaning it is now scheduled for a first reading on the Duma floor before year’s end.

Before it is read, the Legal Department of the Office of the State Duma must provide an analysis, which is is due to deliver by 1 December.