Spain’s Ministry for Consumer Affairs has set out its priorities to further tighten gambling regulations in the coming year, following significant changes in 2020. 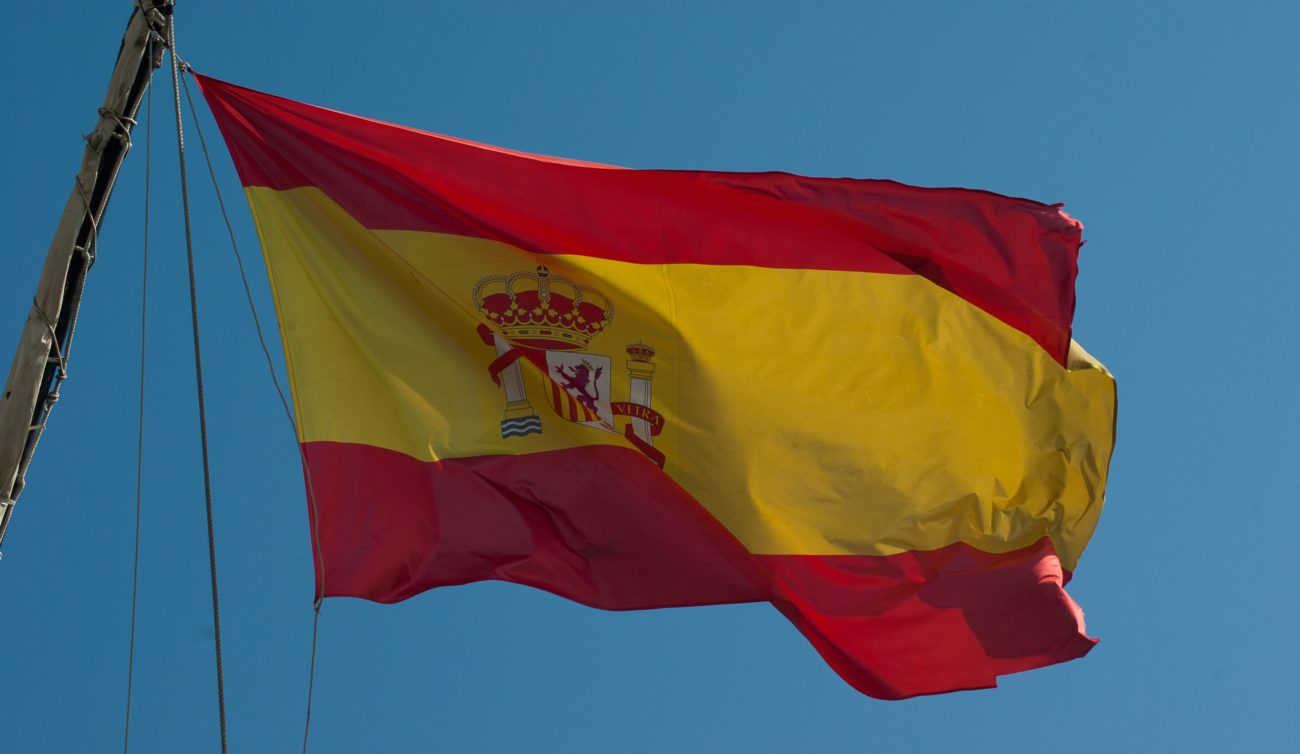 This will see the regulator enforce advertising restrictions implemented late last year, as well as changes to regulatory fees for licensees.

It will also look to finalise the consolidation of each of the country’s autonomous regions’ self-exclusion registers, as well as having new social responsibility controls expanded to cover certain video games.

Garzón said in December that the introduction of new measures for action, intervention, control, prevention, awareness raising and player safeguarding would be a key priority for 2021.

Legislation to implement the policies is being developed alongside the nation’s Responsible Gambling Advisory Council, which is comprised of lawmakers, operators, academics and civil servants.

Advertising restrictions for the industry were announced in January 2020, including regulations on the advertising of gambling and online gambling at the state level, “similar to that of tobacco products”.

Regulations introduced in February saw gambling advertising on radio and television limited to between the hours of 1:00AM and 5:00AM, with additional restrictions on online and direct advertising subsequently brought forward in April.

While April’s restrictions were introduced as temporary measures in response to the novel coronavirus (Covid-19) pandemic, they were subsequently adopted into permanent regulations that were submitted to the European Commission for approval in July, alongside further restrictions to prohibit the use of promotional bonuses.

It was then announced that sports sponsorship by gambling operators must end at the conclusion of the 2020-21 season, with the Ministry for Consumer Affairs writing to all teams in the country’s top-tier football league in October to inform them of this.

These regulations were approved by royal decree and came into force on 3 November, causing industry association Jdigital to argue that the measures would lead to an increase in illegal gambling.

“This will mean, as has happened in other countries where similar measures were adopted, the foreseeable increase in the activity of unlicensed operators, which will have dire consequences in terms of the protection of vulnerable groups,” it said.

The Ministry for Consumer Affairs’ accountability report also includes a commitment to the integration of separate self-exclusion registers, following an agreement between the nation’s 17 autonomous communities in September last year.

The integration of these registers to allow for national self-exclusion is considered a key priority for 2021.

The Ministry also committed to promoting uniform regulations for land-based gambling, with a plan to bring forward a consensus proposal to submit to the nation’s Gaming Policy Council.

A report published in December by Spain’s Ministry of Health claimed that an estimated 670,000 citizens aged between 15 and 64 either had or were at risk of developing gambling problems, despite a decline in the prevalence of disordered play.