Swedish regulator Spelinspektionen has opted to revoke the licences of Fair Play Bets and BetConstruct-owned Vivaro gaming, after neither had started operating within a year of receiving their licence. 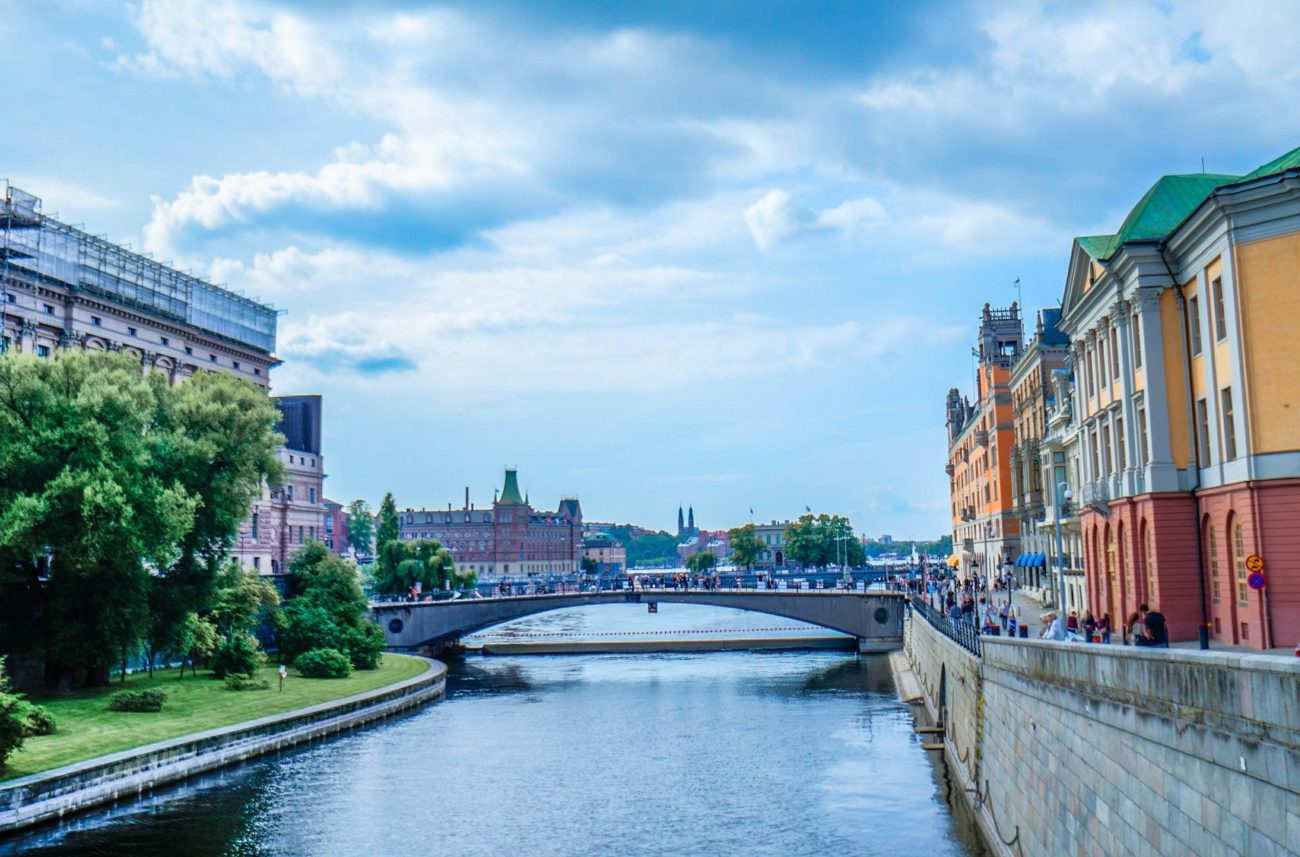 However, in an annual report to Spelinspektionen, each licensee recorded turnover of SEK0 in their first twelve months of operation.

As a result, the regulator opened supervisory cases against each operator.

Vivaro acknowledged that it had not yet been operating, but said it planned to do so from late August. It cited the novel coronavirus (Covid-19) pandemic and the impact it had on staff as the main reason why its launch had been delayed. In addition, conflict between Armenia  – where the business is based – and Azerbaijan also disrupted operations, with 50 staff called up to Armenian armed forces.

Vivaro emphasised that due to Sweden being “carefully regulated”, it wanted to ensure it was well-prepared for launch rather than rushing into the market.

Fair Play owns the Volt Casino and FPBets sites, but had stopped operations in jurisdictions where it was already active, such as Malta, last year. It said it had not launched in Sweden because investors had called on management to restructure the business and cut costs. It said that this restructuring was now close to completion, with a “capital injection” expected within weeks that would allow it to launch in new markets such as Sweden. It said it expected this launch to occur in early 2022, or – at the latest – by mid-2022.

However, Skolinspektionen opted to revoke both licences. It noted that having not operated within a year, there were grounds to revoke both under the country’s Gaming Act. While the Act may also permit the regulator to only issue a warning if a revocation would be “disproportionate”, Spelinspektionen determined that a warning would not be sufficient.

Today, Spelinspektionen also issued new money laundering guidance for licensees. This guidance came in response to a request for clarity from the sector and clarifies expectations for routines and procedures, as well as training protocols.

Last week, the regulator ordered William Hill-owned Evoke Gaming to ‘re-verify’ accounts that were manually verified in early 2019, to make sure the players fulfil registration requirements. It determined that the manual registration process Evoke had used was unsatisfactory and created a risk that players based outside of Sweden could have been able to sign up.