Safer gambling week special: Regional government-owned gambling operator Ålands Penningautomatförening (Paf) has made an effort to be seen as a leader in responsible gambling. iGB speaks to deputy CEO & chief responsibility officer Daniela Johansson to find out whether its model provides lessons for the rest of the sector, and the UK in particular. 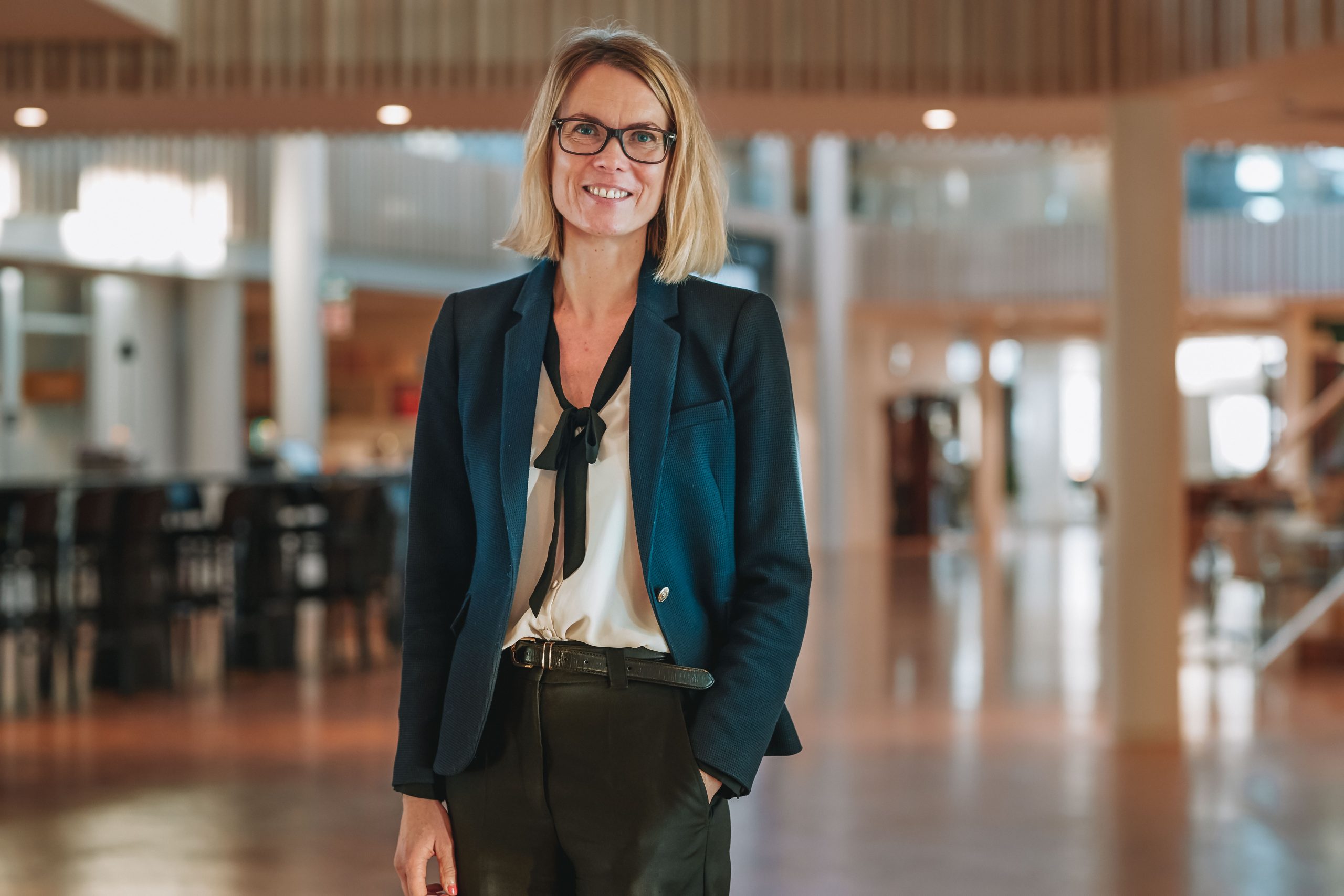 Paf is a global leader in responsible gaming – but in many ways it is in a privileged place to be so.

The company’s position as a state-owned entity means that it has more scope and mandate to implement strict player protection measures than some of its profit-orientated competitors.

While private industry will necessarily have to build a different model, do Paf’s experience, tools and philosophy paint a picture of what tomorrow’s RG could look like? As pressure to take stringent measures increases, could its safer gambling measures such as universal loss limits become more mainstream?

Getting RG right is a holistic endeavour that requires large amounts of data and the right frame of mind. Paf’s approach mixes customer risk assessment, frequent interactions and communication with users, collaboration with experts and a forward thinking approach to the limits it imposes on consumer behaviour.

Paf deputy CEO & chief responsibility officer Daniela Johansson argues that every tool has a part to play, but that loss limits in particular play an outsized role.

“They all have a role to play where some tools are better for some customers and situations and some for others. I believe that the gaming summary and loss limit tool are some of the most effective and of course the Paf Radar.”

Johansson says that RG is not something you can put in a separate box to other business goals.

“Responsible gaming is not something you do on the side. In order to be genuine in your efforts you really have to believe that it’s something that matters for real and be willing to make some effort.”

In her telling, RG is an active process that involves constant identification of at-risk groups.

And while limits are a major tool used by Paf, Johansson also points out another measure that might be more easily adopted elsewhere: transparent reporting of customer spend.

“Besides having top-notch responsible gaming tools available for the customers and working proactively with finding the customers at risk combined with preventive communication we strongly believe in transparency and that we as a gambling operator have a moral obligation to do everything we can to make sure we don’t generate money from the wrong customer groups,” she said. “This is why we every year publish our gaming segments in our annual report and have a yearly loss limit of €20,000.”

That annual report is a document which, among other things, maps out all users, evaluating them by different risk profiles and spend levels. For the previous two years, Paf determined that it has received zero revenue from high-risk players.

“Our in-house-developed risk segmentation called Paf Radar was introduced in 2008 and has been continuously developed since then,” said Johansson outlining the system. “It segments all players in risk levels (R1-R4) depending on their gaming behaviour and how much money they have lost in the last 90 days. The other part of the Radar is the specific parameters (S1-S4) that trigger preventive communication to players based on potentially problematic gambling behaviour.”

This measure is one that has also been adopted by other operators that have to answer to shareholders. Tipico and Kindred are among the businesses reporting their own harmful gambling statistics.

With that in mind, could stricter measures, even approaching the seemingly unfathomable concept of loss limits, be next?

Paf’s RG approach is the result of research and active collaboration with the academic community. In 2015, the company embarked on a four-year research partnership with the University of Stockholm to evaluate effective gaming tools.

“The research focused on gambling, gaming limits, gaming behaviour, attitudes towards gaming tools and the likelihood of predicting gambling problems,” says Johansson. “In addition to financing the research, Paf also provided access to real data from Paf’s own online games.”

The upshot from the research, Johansson said, was that voluntary limits did not work. Because of that, she said, mandatory caps were the only choice.

“One of the most significant findings in the research was that voluntary gaming limits have no noticeable effect on the intensity of gaming. From a Paf perspective it proves that we are in the right direction with our initiative of a yearly mandatory loss limit cap.”

For younger age groups there have been even stricter limits.

“It was a strategic decision where we don’t believe it’s ok for a gambling operator to allow its players to lose big amounts of money,” she says. “However €20,000 in a year is still a lot but at least it’s some kind of stop if our other responsible gaming efforts have not had an effect. We just recently lowered it to €10,000 for people aged 18-24 as young people are a risk group and normally have less money to spend on gambling.”

Lessons for the UK

The onset of safer gambling week in the UK is cause to reflect on our current RG approaches and think hard about whether there is a better way to do things. After working in tandem with experts, Paf settled on a wide array of tools – with various forms of limits given particular emphasis.

Paf does not do business in the UK, but it’s a hard market to ignore. Giving her views on the UK sector, Johansson said she would support national loss limits.

“We are firm believers in national limits that include all licensed companies on a market. This could be done with a national mandatory loss limit or a deposit limit, as long as the rules are the same for all companies and it includes all companies. This could surely be done in the UK as well.

“We strongly believe that national limits are the most important measure that would help to reduce gambling harms,” she said.

And indeed, some form of limits could soon be imposed. If leaks can be believed, mandatory loss-limits are unlikely to make it into the upcoming Gambling Act review white paper, but online slot stake limits might be on the cards. Hard affordability checks at higher levels of net loss, another rumoured provision in the white paper, are not limits, but spending above a certain threshold would become subject to serious friction.

Of course, national limits present new questions, mostly around whether high spenders will migrate to the black market. But voluntarily, an operator may get a certain amount of goodwill from being a first mover in implementing these caps, much as Paf was in markets such as Sweden.

Whatever the case, with gambling reform on the agenda it has never been more important to try to learn lessons for organisations that have attempted to make responsible gambling a focus.

It may turn out that Paf’s approach is not strictly replicable, but there could be value in at least listening to what it has to say.