The UK government’s Gambling Act review has received broad support, with the All-Party Parliamentary Group on Gambling-Related Harm hailing it as a turning point for the industry, while the Betting and Gaming Council urged an “evidence-led” approach. 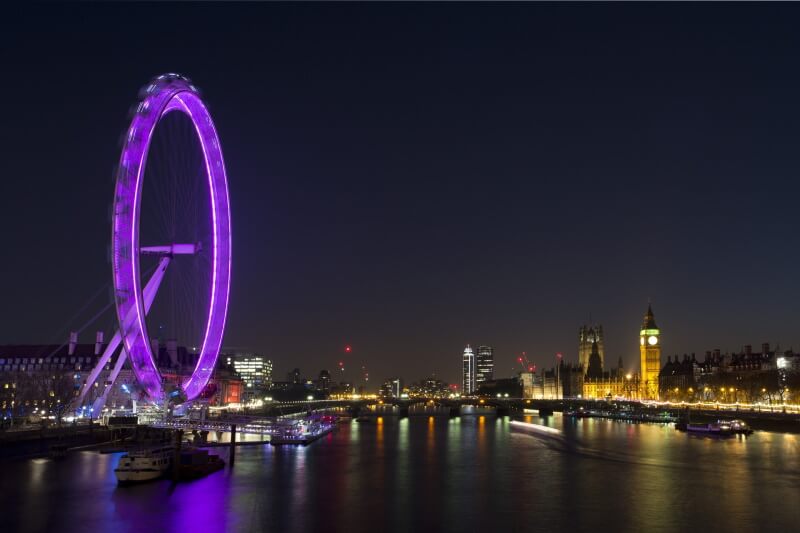 Industry body the Betting and Gaming Council said it welcomes an evidence-led review, which it said would build on its own work to create a safer gambling environment.

“As the standards body for the regulated industry, we strongly welcome the launch of the government’s review,” BGC chief executive Michael Dugher said. “We called for it to be wide-ranging and evidence-led, and it provides an important opportunity to drive further changes on safer gambling introduced by the industry in the past year.”

The BGC has previously implemented safer gambling measures such as steps to reduce underage ad exposure and a ban on under-25s joining VIP schemes.

However, Dugher also pointed out that problem gambling rates had not increased over the past 20 years, and said the Government should make sure to focus on problem gamblers rather than discouraging those who gamble safely in its review.

“Problem gambling may be low at around 0.7% and as the Department of Culture, Media and Sport (DCMS) has said there is no evidence that it has increased in the last 20 years, but one problem gambler is one too many,” Dugher continued. “So I hope Ministers will focus in with laser-like precision on problem gamblers and those at risk. The government must ensure that any changes do not drive people to the unregulated black market online, where there aren’t any safeguards to protect vulnerable people.

“Millions of people enjoy an occasional flutter on sports, on bingo, on the lottery, in casinos and online. I hope that everyone has their say in the review – including millions of customers who enjoy betting safely, as well as the hardworking men and women employed in the industry.”

In addition, Dugher noted the financial contribution the industry provides to the economy in general, to the treasury through taxes and to the world of sport through sponsorship. DCMS said that advertising – which may include sponsorship – would be one area examined in the review.

“The review must also take account of the huge economic contribution made by the betting and gaming industry, which employs over 100,000 people,” he said. “This includes £8.7bn a year in gross value added and over £3.2bn to HM Treasury in tax.

“In addition, horse racing receives over £350m per year through the horse racing industry levy, media rights and sponsorships, while betting companies spend over £40m a year on the English Football League and its clubs. Other sports, including rugby league, snooker and darts also receive millions of pounds in sponsorship from our members, while casinos contribute over £120m to the tourism economy each year.”

Finally, Dugher said he welcomed DCMS’ decision to raise the minimum age to play the National Lottery from 16 to 18 by October 2021, noting that this helped level the playing field between betting and gaming operators and the lottery.

“Our members do not allow betting by under-18s, so we welcome in particular confirmation of the government’s decision to ban 16 and 17-year-olds from playing the National Lottery,” he said. “It’s got to be one rule for all.”

Meanwhile, the Gambling Commission said it was happy to see the review, which will assess the regulator’s roles and powers come under the microscope.

DCMS said it would assess the Commission’s capabilities “in order to ensure it can keep pace with the licensed sector and tackle the black market”.

The regulator added that it would assist in the process by providing advice to Secretary of State for DCMS Oliver Dowden and his department.

“We welcome the government’s review of the Gambling Act which will also consider our powers and resources,” the Commission said.

“As the statutory adviser to the Secretary of State we look forward to contributing our advice to help with the government’s Review and we will continue our close working relationship with DCMS as the review proceeds.”

The Commission also pointed to recently introduced measures on age and ID verification, VIP schemes and gambling with credit cards to show how it has worked to make gambling safer. Licensees, it added, should expect further updates to regulations in pursuit of this goal while the review is ongoing.

“Our job is to make gambling safer and the review creates an opportunity to build on the progress we have made to protect players and the public – such as strengthened age and identity verification, strict new guidance for so-called VIP schemes and banning gambling with credit cards,” it said.

“We’ve made it clear to gambling operators that we will continue to work at pace to take action to protect consumers while the review of the Gambling Act is underway.”

The All Party Parliamentary Group (APPG) for Gambling Related Harm, a vocal critic of the industry, said it wished to see “bold and significant change” from the review. It encouraged those who have suffered gambling-related harm to respond to the call for evidence.

“I very much welcome the launch of the Gambling Review, something which I and many others have long been calling for,” APPG chair Carolyn Harris said. “I hope we are at a turning point in the reform of our wholly outdated gambling legislation.

“Too many families are impacted by gambling related harm and we must protect those most at risk through legislation and policy change.”

Harris reiterated her support for many of the reforms the APPG called for in its June report, including deposit limits, the creation of a Gambling Ombudsman and significant changes for the Gambling Commission.

“Our current legislation is analogue legislation in a digital age, online gambling is unregulated in many areas and mandatory deposit limits and affordability mechanisms are essential,” Harris said. “Gamblers need an ombudsman to support redress and statutory levy must be put in place to support research, education and treatment. The regulator must also be overhauled.

“This is a once in a generation chance to improve much needed gambling regulation in this country and change cannot come soon enough.”

APPG vice-chair Iain Duncan Smith said the review was “overdue”, and that given the effects of gambling-related harm, it should have happened a long time ago.

“The APPG has taken huge amounts of evidence from people whose lives have been blighted and torn apart by the terrible aftermath of gambling addiction,” the former Conservative Party leader said.

He added that the industry’s efforts to regulate itself had been insufficient, and so new legislation was needed.

“The deregulated gambling industry has, throughout the last few years, paid only lip-service to the nature of the damage that has been done to people up and down the country,” Duncan Smith continued.

“It is quite clear that we can no longer allow the industry to regulate itself and it is time, therefore, for balance to be restored, particularly now the advent of new technology has meant that gambling has never been easier to access or promote than it is now.”

His fellow vice-chair Ronnie Cowan provided a long wishlist of legislative changes he hoped to see come out of the review. These included a complete ban on advertising, a change to research, education and treatment funding and strict online gambling regulations, all of which had previously appeared in the APPG’s reports.

“There is a long list of changes that are required to make the act fit for the digital world that we live in today,” Cowan said. “Funding for research, support and education should not come directly from the industry. Online gambling must be heavily regulated to protect the public.

“Children must not be seen as future gamblers and the aspects of games that normalise gambling must be removed. Advertising must end. The list goes on and the Government should not expect an easy ride.”

The review has been anticipated for almost a year, after the UK’s Conservative Party included such a review in its manifesto before winning the 2019 General Election. The All-Party Parliamentary Group for Gambling-Related Harm, the House of Lords, the Social Market Foundation, the House of Commons’ Public Accounts Committee and the National Audit Office have all released reports with recommendations for a new gambling regime.

House of Lords cross-party group Peers for Gambling Reform has also backed the review, arguing that it was an opportunity to bring in many changes recommended by the House of Lords Select Committee on the Social and Economic Impact of the Gambling Industry earlier this year.